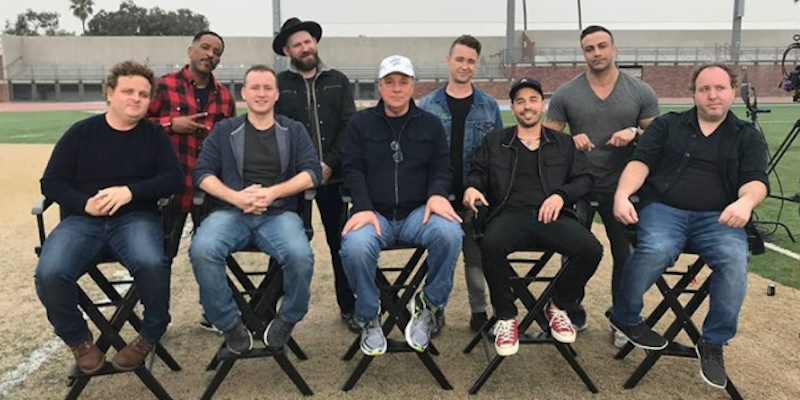 The cast of ‘The Sandlot’ reunites after 25 years

Twenty-five years after the iconic coming-of-age movie hit theaters, the cast of The Sandlot reunited on a baseball diamond this week for—you guessed it—some baseball.

Catch us on the "Today Show" next Thursday in giant Sandlot 25th Anniversary special!

The 1993 movie was a childhood touchstone for a lot of today’s pro athletes—like Kevin Durant, who uses a screenshot of “Ham” as his Twitter profile pic.

“I am Kevin Durant; it’s a little known fact,” Renna joked on Today. “And I’ll ball you up!”