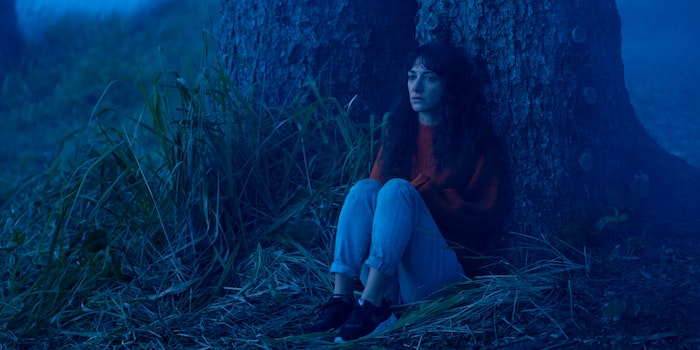 ‘The Rental’ is a fun, twisty thriller from Dave Franco

Franco makes his directorial debut in this smart horror flick.

The thing that stands out most about The Rental is its patience. It’s a slow-burn thriller that methodically tightens its narrative screws all the way to the very end. Even its cathartic moments are laced with more tension, never offering viewers a release. With only a handful of characters and a single location, The Rental is an economical film that turns its potential limitations into strengths. It makes for a nerve-jangling 90 minutes and marks an impressive directorial debut for Dave Franco.