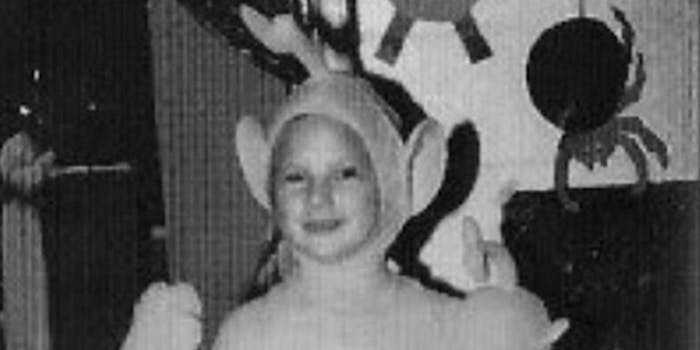 Taylor Swift liked ‘Teletubbies’ before they were cool

This week the calendar gave us a gift: the opportunity to post a pre-Halloween #tbt photo. Taylor Swift took advantage by posting a picture of herself in costume as a kid.

Swift looks adorable as the yellow Teletubby, Laa-Laa, but that didn’t stop Twitter from getting some hipster mermaid vibes from the caption. Specifically, “but it’s before Teletubbies got huge.”

Hipster Taylor Swift liked 'Teletubbies' before they were a thing: https://t.co/s3RitLif42 pic.twitter.com/mJ5XavaiOf

Taylor Swift liked Teletubbies before they were cool via mashable https://t.co/HcJuh9Xxpe

Being ahead of the curve is tough, but it seems like Swift made it through alright. And with some fire #tbt fodder to boot.