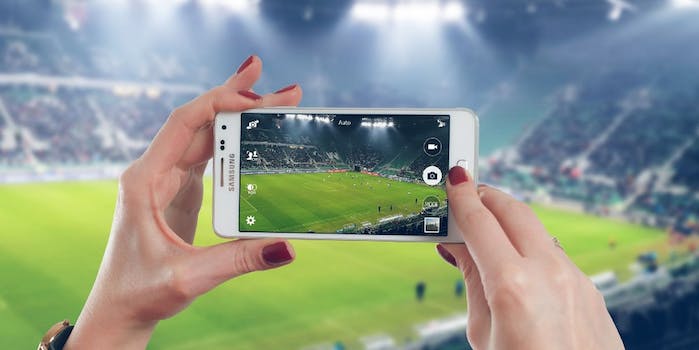 State of streaming 2017 :  Why sports won’t save cable

It’s become abundantly clear to me that only sports fans need a traditional TV subscription from the Comcasts, DirecTVs, and the other major distributors of the world. Between Netflix, Amazon, Hulu, and other streaming services you can cobble together just about everything else at a fraction of the average $103 monthly cable bill (according to Leichtman Research Group).

Kids, movies, news, binge series, reality—most everything is available to be streamed, perhaps a day or two late, but you can still watch it. The only outlier: sports, and in most cases local sports.

That’s changing too. Local football fans can mostly get their fix via free over the air (OTA) broadcasts (except for ESPN’s Monday Night Football) using an antenna—as long as they are within range and not occluded by hills or buildings. And new streaming offerings including Sony’s VUE and CBS All Access make it possible for some fans to watch some games without a cable or satellite subscription. Basketball, hockey, and baseball fans who root for teams out of their local markets can subscribe to streaming packages that in many ways surpass what’s offered by traditional distributors. But most sports fans are still stuck with one of those pricey TV subscriptions.

That wouldn’t be so bad for the true sports fan, if it were simple to watch those games you’ve already paid for wherever you might be. For $100 or more a month, today’s video consumer expects their content anywhere, anytime, and on any device for that which they’ve paid for. Alas, based on my testing over the past six months, that promise is uneven at best. What follows is not meant to be comprehensive: But instead is just one fan’s experience trying to cobble together watching teams at home and on the go (albeit one with more than his fair share of OTT boxes and other service).

Part one of this two-part series looks more closely at football—the biggest sport of them all, and the one most likely to keep its fans connected to the cable-TV umbilical cord. Part II will look at baseball and hockey—which are better, but by no means perfect.

FOOTBALL: As a Patriots fan living in San Francisco, OTA doesn’t cut it—even though I’m line of site to the HTDV broadcast towers. Instead I’m forced to buy the DirecTV’s expensive Sunday Ticket, which gives subscribers access to every out of market football game. In addition to TV playback it includes great streaming options for Roku, Xbox, PlayStation, Mac, Windows PCs, and nearly every tablet (including Windows and Kindle). You really can take Sunday Ticket everywhere—if only it were that simple.