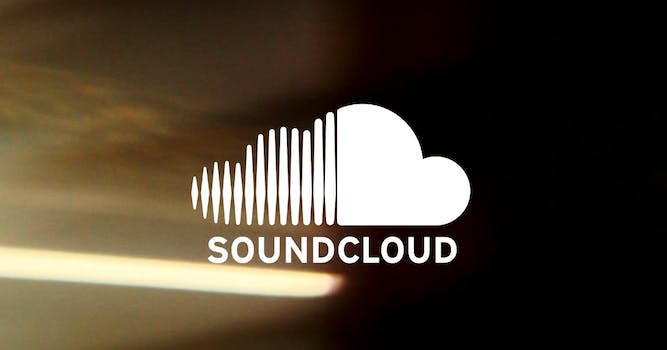 SoundCloud‘s vital signs have been up and down: The music streaming service saw layoffs in early July and claimed it only had enough money to survive two more months. Then SoundCloud became a salvage project for Chance the Rapper, who vowed last week that he had a plan to save the site.

Apparently, there’s a pulse again because Chance and Young Thug dedicated a song to SoundCloud over the weekend, and on Monday it tweeted out a trailer for a six-episode documentary series called Next Wave. Co-curated with the Fader, the series will focus on emerging music scenes in L.A., Rio de Janeiro, Toronto, New York City, London, and Berlin. It’s SoundCloud’s first shot at original content.

Over the years, SoundCloud became its own emerging scene, a place where meme culture met remix culture, and where remixes could proliferate (often illegally). SoundCloud rap became a genre and produced stars. Weird SoundCloud produced its own micro-genres. Podcasts grew in popularity on the site, and rappers like Chance and Kanye West debuted music there. SoundCloud didn’t have the fees or sign-ups of Spotify, Tidal, or Apple Music, which made discovery and creation much easier. It also has a much bigger user base—but never made a public push to monetize it.

This is the single smartest thing anyone has ever said about "free services" on the internet. Ever. This is all you need to know. https://t.co/Do5jAYdryL

So SoundCloud debuting a documentary series kind of makes sense but it also places it more in a league with those sites. The fact that Next Wave debuts so soon—July 20—is impressive, but begs the question: How could SoundCloud produce a doc series that apparently involves reporting and traveling with no money? Was it produced before its financial woes came to light? Did someone fund it?

CEO Alex Ljung said in a blog post on Friday that “SoundCloud is here to stay,” but it’s unclear if a six-part music doc is the answer.