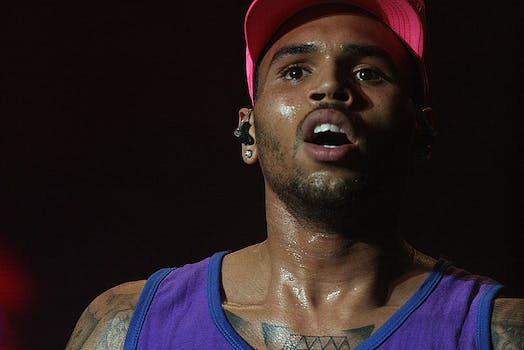 The Chris Brown and Soulja Boy Instagram feud is getting ridiculous

This is the photo that started it all.

It looks like Soulja Boy and Chris Brown are starting off the New Year on the wrong foot.

After Soulja Boy took Instagram to call out Brown on Tuesday morning, Breezy has retaliated with a follow-up diss video today—and an unexpected shoutout to his new single.

In Brown’s video, he invites Soulja Boy to settle their differences in the boxing ring. He responds to the rapper insulting him for beating Rihanna by saying, “I was 17; I’m 27 now.” He then veers away from the disses to promote his song “Party,” featuring Gucci Mane and Usher, on iTunes before signing off.

Brown’s video was in response to Soulja Boy’s warning that he was going to “beat the fuck out” of him next time they crossed paths.

Here’s hoping that’s the end of it.