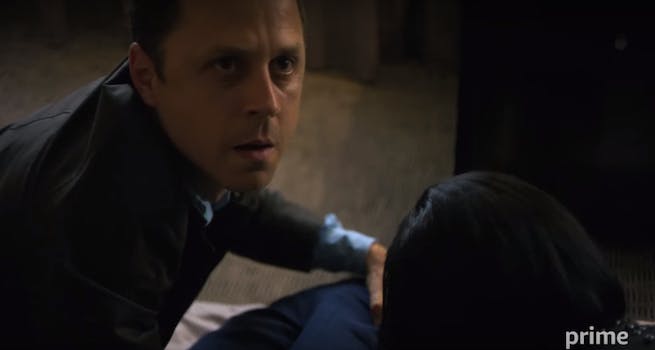 The critically acclaimed series is ready to break out.

Sneaky Pete showed enough season 1 potential that it survived the great Jeff Bezos culling. This month Amazon closed shop on many of its original, auteur-driven series including One Mississippi, Jean Claude Van Johnson, and I Love Dick.

But the Bryan Cranston-produced Amazon original series will return to Amazon Prime for season 2 on March 9—though given how things ended for his character, it’s unlikely we’ll see much of him in the show. On Thursday, Sneaky Pete unveiled its first trailer. Giovanni Ribisi stars as a man on the run who stole his cell mate’s identity and shacked up with his family, and now the long con is catching up with him.

Season 1 retains a perfect Rotten Tomatoes score, and we’re excited to see what comes next.