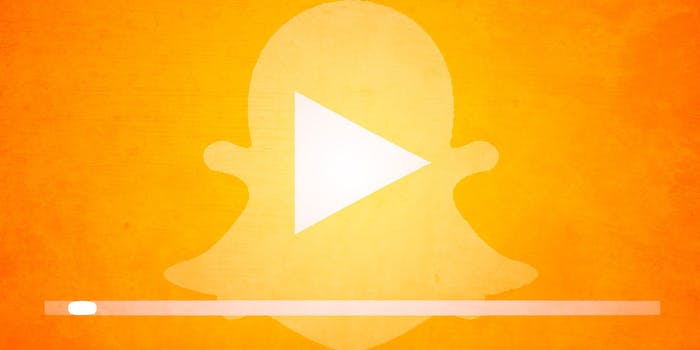 Disney‘s TV division has teamed up with Snap Inc, and will soon release mini-series for Snapchat.

The first show to go live will be an “after party” for ABC’s The Bachelor. Watch Party: The Bachelor will debut on January 3 and star Nick Viall, runner-up from The Bachelorette. Future shows based on Disney-ABC will be released on Snapchat later, with Disney controlling and selling all advertising.

Snapchat and Disney previously worked together for a special Live Stories around ABC’s Academy Awards in February. This extended relationship shows how long-standing content creators are turning to new digital platforms to reach a younger audience, and how disruptive new companies can benefit from giants that have been around for decades.

Snapchat is in a particularly important time in its life, having recently filed for an initial public offering (IPO) that could reach as high as $25 billion, according to Reuters. Snap has been busy this year, signing a variety of content agreements with Viacom, Comcast’s NBCUniversal, and Time Warner Inc’s Turner Broadcasting System Inc.

It even released its own glasses.