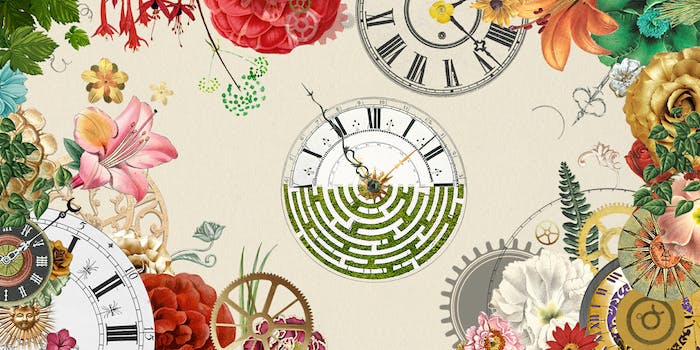 The follow-up to 'Serial' is breaking records.

S-Town, the new podcast from the team behind 2014 hit Serial, has blown past 40 million downloads.

The seven-episode series debuted March 28 and quickly outpaced Serial in terms of first-week downloads: It saw 16 million. In the first week, S-Town also drew 1.8 million subscribers to the podcast feed.

S-Town was initially promoted as a look into a possible murder in a small Alabama town, nicknamed “Shit Town” by resident John B. McLemore. But a couple episodes in, the focus becomes McLemore, a magnetic personality who seems pulled from a novel. The series has seen praise for its immersive storytelling, as well as criticism for its framing and invasiveness. It already had a built-in fanbase from Serial and debuted at a time when true-crime podcasts are thriving. And, as executive producer Julie Snyder told Vulture, making S-Town more “counter-commercial” didn’t lose them listeners:

So the fact that it was still so successful gives us confidence that we can be bold and experimental in both content and release—that the audience will follow us when we try new stuff.

S-Town is the premiere show from Serial Productions, which promises at least two more original series.