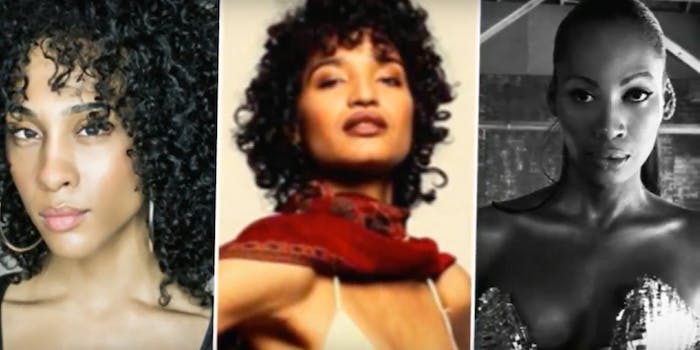 5 transgender actors will appear in regular roles for the FX show.

Ryan Murphy’s new series Pose has a record-breaking number of transgender actors in regular roles for a scripted television show.

Pose is set in the 1980s and explores slices of life in New York, including literary scenes and ball culture (the pageant and performance scene by and for LGBT people of color that proliferated in Harlem), according to the Hollywood Reporter.

“We are thrilled that Pose pushes the narrative forward by centering on the unique and under-told experiences of trans women and gay people of color,” Canals said, according to the Reporter. “Ryan has assembled a strong team of storytellers and innovators to collaborate on telling this important narrative. As a Bronx-bred queer writer of color, I’m honored to aid in ushering this groundbreaking show into homes.”