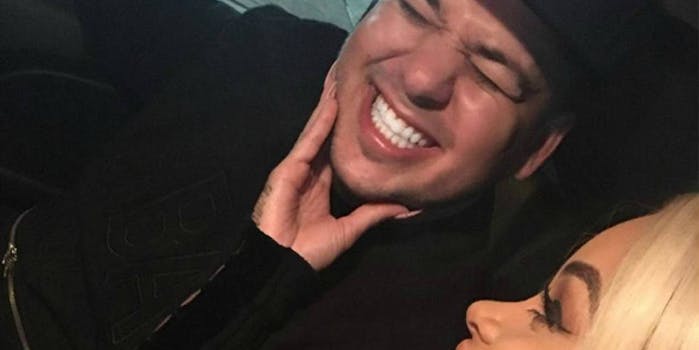 Is there trouble in paradise?

Rob Kardashian is sparking breakup rumors after he unfollowed his model girlfriend Blac Chyna and deleted every photo on his Instagram account Monday. 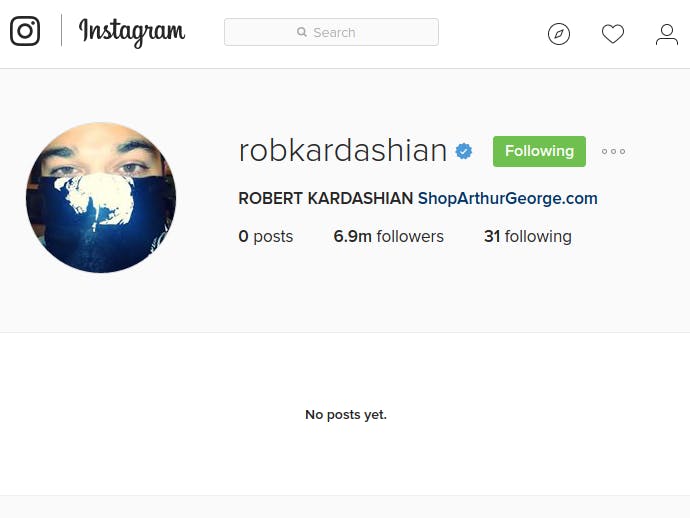 Nearly all of the posts were pictures of the expecting couple. This isn’t the first time the 29-year-old California native has deleted all of his Instagram pictures amid family drama. Us Weekly reported the couple recently got into a serious argument while filming their new reality show, but are not broken up.

Blac Chyna, born Angela White, started dating the Keeping Up with the Kardashians star publicly last January. The two got engaged in April and have since announced a pregnancy. The couple is known for sharing personal moments on Snapchat, but haven’t been very active in the last few weeks.

Kardashian and Blac are in the middle of their new reality show for E!, and their first child together is due in October.