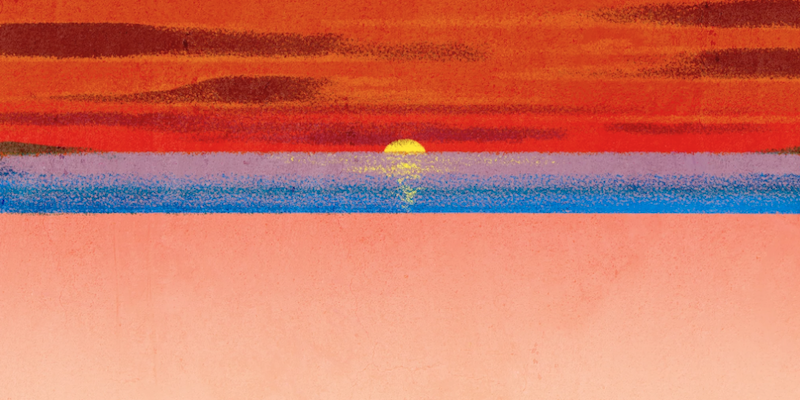 From sunsets to waterfalls to starry skies, the 9 most relaxing videos on YouTube

No matter what you need to find your chill, these relaxing videos on YouTube have you covered.

There’s more to YouTube than just vlogs, pranks, and pop song covers done on guitar. YouTube might be the source of your entertainment, but when you want to chill, there’s also a wealth of videos promising to help you relax with sounds and visuals. From sunsets to waterfalls to starry skies, we’ve gathered nine of the most relaxing YouTube videos to help you find your zen.

1) “Waterfalls of the World”

With high-quality shots of a variety of waterfalls and unobtrusive music, this video would fit right in at any spa across the country. If you want to turn your own computer into a spa experience for at least an hour, look no further.

What you see is exactly what you get: a solid 10 hours of trees rustling, birds chirping, and other woodland noises. The visuals alone are nothing to write home about—it’s just a static image of a forest—but if you’re looking for some auditory relaxation (perhaps enough to last an entire night’s sleep), this video is for you.

Maybe music and images aren’t what you need to relax, but instead a calming voice and quiet meditation with relaxing visuals along the way. The Honest Guys produce many of these meditation and “talkdown” videos on YouTube, and it must be working: They’ve racked 435,000 subscribers and millions of views.

If you need a quick relaxation and have no time for frills, this video hits the spot. Sunsets, peaceful beaches, and more sunsets help you get in the relaxation (and vacation) spirit.

At almost 10 minutes, this cloud video featuring a song called “Air” might hit the sweet spot for relaxation: It’s just enough time to get you calm, but not a full hourlong commitment. It’s very bare bones, but to the point.

The shortest of the bunch, it’s like a jolt of relaxation watching time-lapsed sunset and sunrises. Maybe you only have a few minutes for calm, and this video can help you focus that time productively.

If you’ve got more time to spend, this 20-minute time-lapse video give a great variety of chill scenes, from fields dotted with animals and rolling clouds to desert starscapes. You can transport yourself to so many relaxing locations with just one video.

8) “The Most Relaxing ASMR Video I Ever Made”

We’d be remiss in a relaxing YouTube video roundup if we didn’t include at least one Autonomous Sensory Meridian Response clip, better known in the flourishing subculture as ASMR. This one says it’s the creator’s most soothing effort, but if the soft whispers help you stay calm, there’s a whole rabbit hole of other ASMR to dive into on YouTube.

If the ocean is your zen spot, then four and a half hours of ocean sounds will lull you straight into a state of calm. Pair that with footage of surf rolling in, and you’ll feel like you’re actually at the beach, without the pesky sand.