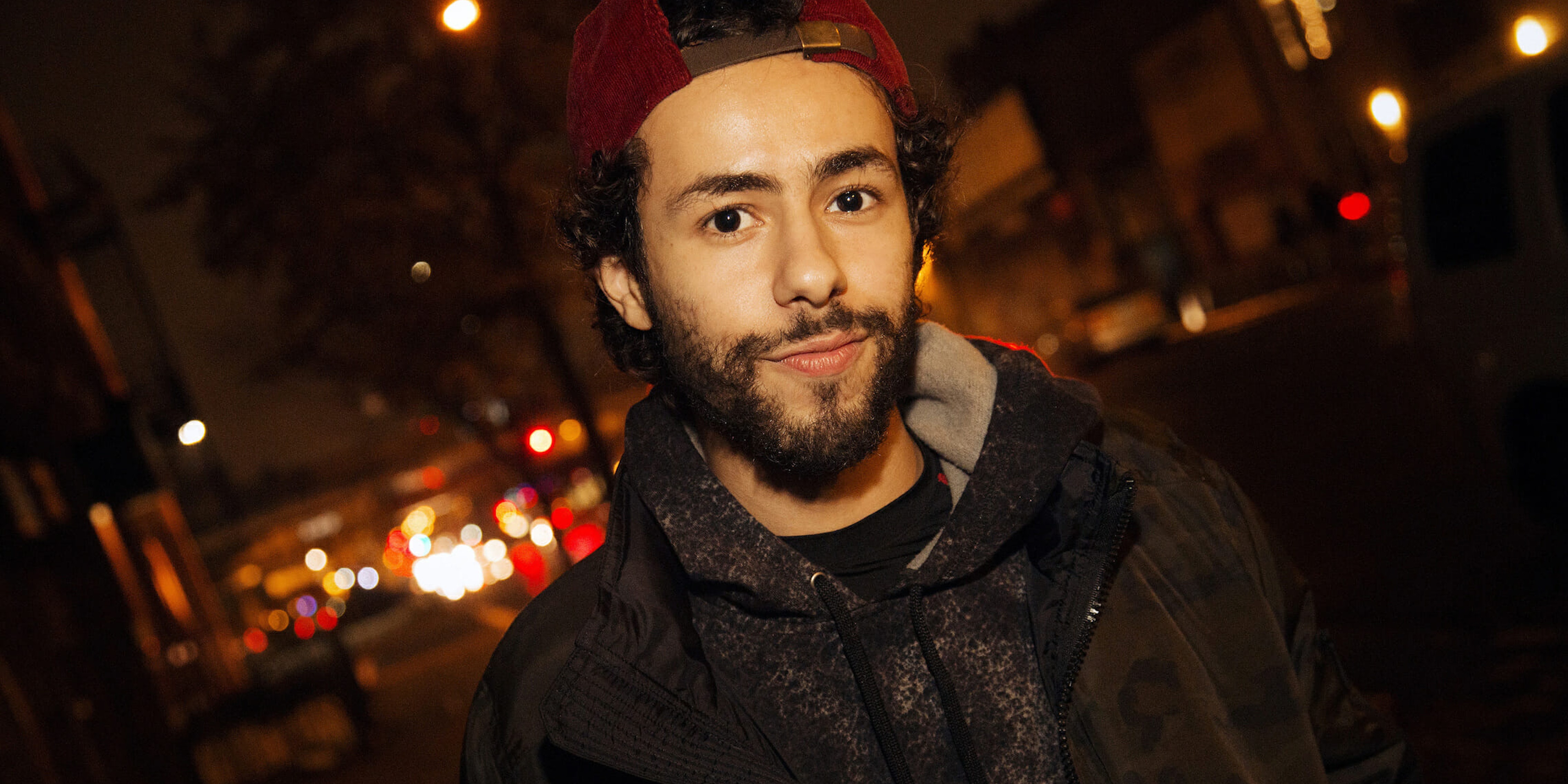 The HBO special doesn't work as well as 'Ramy'.

It’s possible that over 500 television shows will be released in 2019. On top of that, streaming services have ratcheted up a stand-up comedy arms race, releasing specials at a phenomenal clip. The general thought around this wealth of opportunity is that it will give an unprecedented variety of creators opportunities to have their voice heard. While this is true, it also means that when a rising star gets hot, there are more ways than ever for them to be spread too thin or overexposed.

After watching Ramy Youssef’s new HBO stand-up special, Feelings, it is evident that Youssef is yet another comedic performer who is trying to do too much too quickly. Here, Youssef is mining much of the same material he was working with while writing, creating, and starring in his semi-autobiographical Hulu sitcom Ramy. But this effort feels far less polished than his show, and a lot of the material in the hour-long special feels under-rehearsed and rushed.

Labored Jussie Smollett, Michael Jackson, and R. Kelly bits have the disposable feeling of rejected late-night monologue gags. Hot-button topics are addressed and tossed aside without much added to the existing conversation. Sometimes, Youssef’s attempts at relevant material sound particularly tone deaf. His blasé reduction of the post-#MeToo climate—“We are all confused about sex as a country…Something will happen. It hits the news. Half the country is like, ‘That’s assault.’ The other half is like, ‘That’s how we met. Fuck.’ And a bunch of dudes are like, ‘Can we even hug anymore?’”—would have been better left on the cutting room floor. At another point, he says, “I’m pro-choice. But what’s my choice?” That line would have been a little right-wing for the Blue Collar Comedy Tour in 2002.

As was the case with his series, Ramy, Youssef’s comedy is at its best when he shies away from casual commentary on larger socio-political issues and simply reflects on his personal experience. The story of a millennial American Muslim is one that isn’t often told on TV, and Youssef’s relaxed delivery feels like the perfect vehicle for exploring a world filled with bigotry and misunderstanding. A joke about hating white Uber drivers because he knows they’re going to be late hits perfectly. An earnest story about meeting the bigoted mother of an ex-girlfriend from rural Texas is touching. A closing bit about 9/11 demonstrates the incredible heights of Youssef’s capabilities. In moments like these, you get the sense that there was a stunning hour-long special buried in here if the pop culture jokes had been cut and his personal material was further developed.

There is an interesting tension in Youssef’s work that revealed itself in Ramy and also plays out in this special that, if refined, could make him into a truly unique stand-up comedian. While Youssef’s faith is a moving topic of conversation, with his commitment to Islam comes ideas about sexuality that are more conservative than most other progressive stand-ups. For example, he talks about how he enjoyed life less after he lost his virginity, and he jokes that the immodesty of urban American women is just as restrictive as the enforced modesty of some Muslim cultures. He often offers critiques of dating life that sometimes creep close to expressing a desire for traditional, conservative family life.

Between Ramy and Feelings, Youssef stakes at a rather unique point of view in today’s comedy world. When it comes to the broader world, he is fairly liberal, taking shots at President Donald Trump and R. Kelly. But, when it comes to his personal life, he expresses a striking conservatism that you just don’t see with comics to the left of Pete Holmes. This isn’t to say that this point of view is invalid, but that it is a tricky position to stake out. The challenge right now is that Youssef doesn’t seem to have figured out exactly what he wants to say. Perhaps this is because he has been asked to churn out a prodigious amount of content in the short time that he has been in the public eye. You can’t help but wonder if some of his weaker, somewhat offensive jokes could have been salvaged as better bits if he had more time to refine a smaller amount of material. What would a year between Ramy and Feelings have done for the quality of this special?

Ramy, with a writers room and greater number of revisions, works better than Feelings. But, watching Feelings helped me realize why I was a little colder on the show than a number of other critics. It’s fine if a young comic voice is incomplete (Youssef is 28), but that’s no excuse for rushing out material before it is ready to go out into the world. And compared with peers like Atlanta, Better Things, and Baskets, Ramy often feels a little half-baked, taking the easy or controversial punchline over the nuanced gag.

There are some very high points in Feelings, just as there are some great episodes of Ramy. But, the work we’ve seen from Youssef so far is more promising than it is masterful. While more content from him would definitely be welcome, it might be stronger if he takes some time before committing to yet another streaming release.

Hopefully, in the future, Youssef will have more time to refine material and perfect his perspective. Though Feelings is a deeply flawed special, it will make you look forward to when Youssef stops saying so much and focuses on figuring out what he has to say.