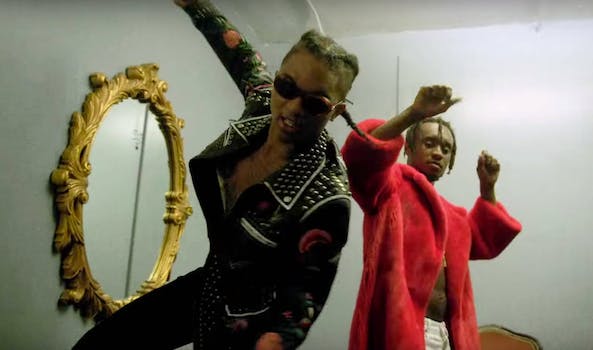 The wild rise of Rae Sremmurd and the Mannequin Challenge

This stunt is a real crowd-pleaser.

Who knew Rae Sremmurd’s “No Flex Zone” would be so prescient?

The Atlanta duo’s latest single, “Black Beatles,” has become the soundtrack for the Mannequin Challenge, a group art project that’s taking over high schools and colleges and involves participants freezing in place.

Thursday night in Denver, Colorado, the group played along, indulging in their own version of the challenge live.

Since its release in late September, the song’s seen a steady incline on YouTube, where it has more than 34 million views. The first video posted in the #MannequinChallenge hashtag is allegedly from Oct. 26, though it’s not clear when the addition of “Black Beatles” first took place, and the song was already somewhat popular before the meme. A recent WorldStar compilation uses the track, too. 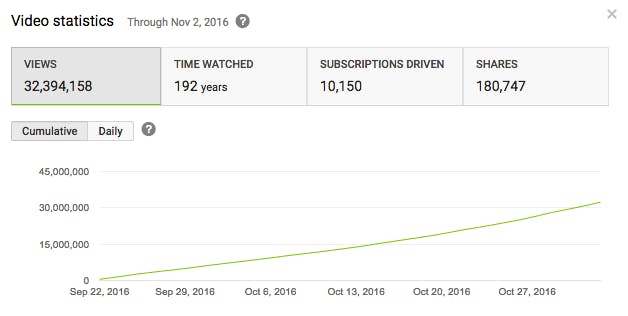 A rep for Pandora told the Daily Dot that “there has been an over one thousand percent uptick in spins of that song in the last 30 days.” The track is in Spotify’s Top 5 daily chart as of Nov. 3, with more than 32 million streams. The group also recently made Spotify’s 25 Under 25 list.

I realized I contributed to that AHAHA ☹️

The song hit the Billboard Hot 100 chart largely via streaming. This week, it held the No. 4 spot on the Top R&B/Hip-Hop Songs chart. It’s also bringing Gucci Mane some shine.

Is the song going to bring the group “Harlem Shake” levels of views? As witnessed by our brief fling with this summer’s #SoGone challenge, maybe not. But who knows? The Mannequin Challenge could have legs.