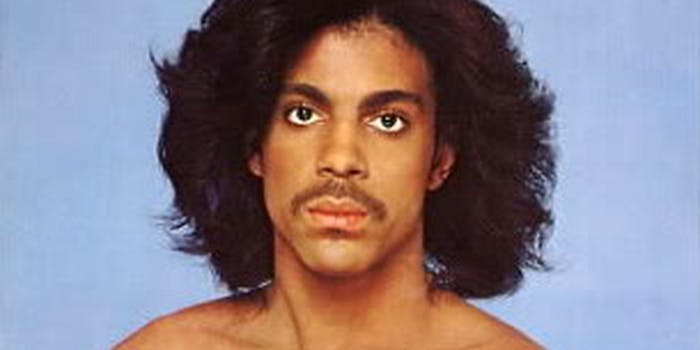 Here’s the next best thing to having Prince whisper in your ear.

Prince has always had an adverse relationship with the Internet.

The enigmatic R&B star has hired the Web Sheriff to protect his copyright claims, threatened to sue YouTube, refused to license his music to iTunes, and even shut down his own site in 2010. At the time, Prince’s understanding of the Web was rivaled only by late Alaskan Senator Ted Stevens, famous proclaiming the Internet’s days numbered:

“Anyway, all these computers and digital gadgets are no good. They just fill your head with numbers and that can’t be good for you.”

That’s part of what makes @PrinceTweets2U such an unexpected—yet obvious—parody account. After all, Prince’s classic song titles were like proto-texts, easily transferable to Twitter’s 140-character realm (see “I Would Die 4 U” and “Nothing Compares 2 U”).

“do unto others the way u get freaky with yourself”

Since April 10, @PrinceTweets2U has collected more than 2,700 followers on just 46 tweets. Follow along while you still can.

Once the Purple One actually catches word of the parody, it will likely become the Twitter account formerly known as @PrinceTweets2U.