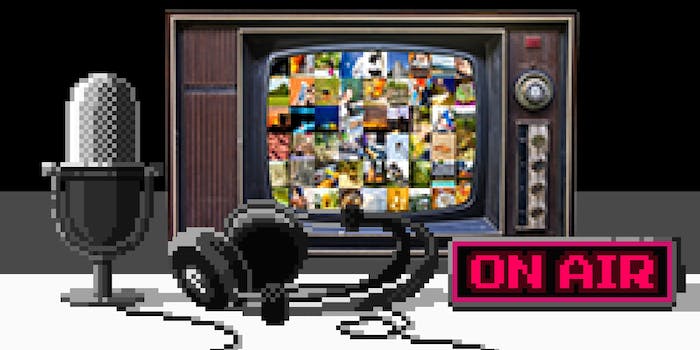 Upstream podcast: Looking back at the year in TV

In 2016, what we watched was no doubt informed by the political landscape, and as a result, many of the most popular or acclaimed shows had a more surreal undercurrent: Atlanta, Black Mirror, Stranger Things, Westworld, that underwater episode of BoJack Horseman.

The volume of new TV means there’s a lot to sift through. To help, writer Michelle Jaworski joins us to talk about the criticisms against The Walking Dead, the telekinetic pull of Stranger Things, and the sea change in late night. Join us by the water cooler.