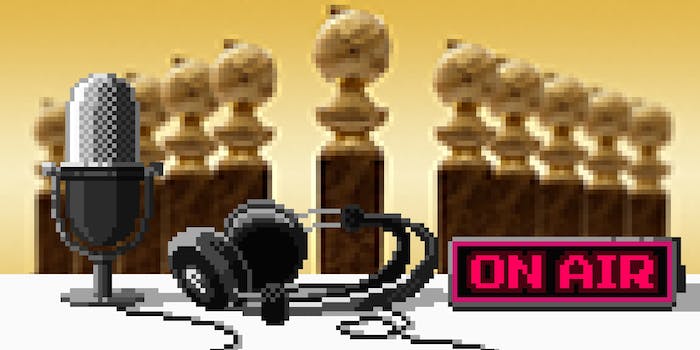 And the award goes to...

Join us for the first Upstream podcast of 2017, as we dissect the Golden Globes, Meryl’s controversial Trump subtweet, and the Oscar race between La La Land and Moonlight.

Also, we induct a few Globes attendees into our 2017 Shit List. Step on it!