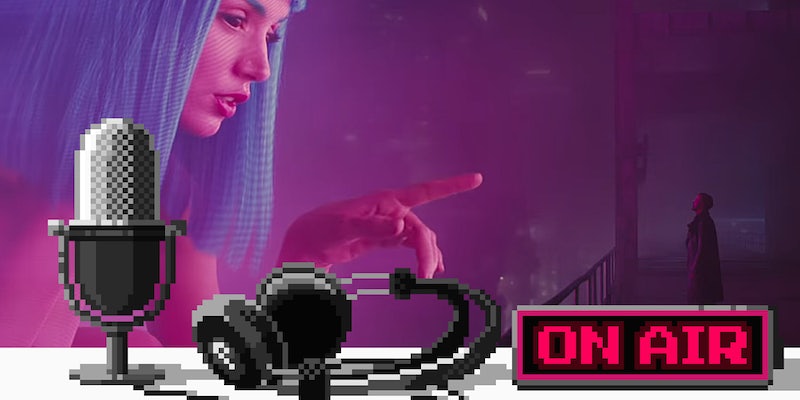 Upstream podcast: ‘Blade Runner’ and other movies men won’t leave us alone about

Blade Runner 2049 debuted to lukewarm box office numbers, allegedly in part because women didn’t want to see it. Though it’s visually dazzling, Denis Villeneuve’s remake has some problems, as our review states. While some characters and backstories add value to the reboot, it’s “still riddled with thoughtless sexism.”

I walked out of a recent screening after two hours because I just wasn’t invested (and there was still an hour left), but the Daily Dot’s Director of Production Monica Riese joins us to discuss why I should have stuck around, as well as the movie’s flaws and more resonant themes.

Parsec writer Michelle Jaworski jumps in to discuss a piece written by former Daily Dot writer Miles Klee, which attempts to break down the movies men are always trying to get women to watch—Blade Runner included. The Boondock Saints and Scarface are definitely on our lists, but we also talk about movies we’ve foisted on people—and why we do this. (You will never guess my reaction when someone says they haven’t seen The Wire!)

And Miles pops in to vape and explain the origins of the piece. It’s a full house.