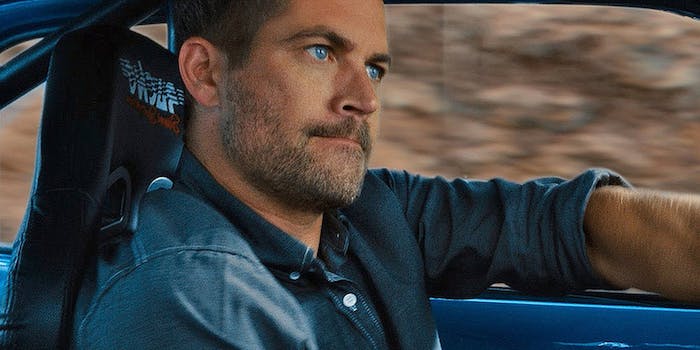 Film production company Universal has announced it will move forward with Fast & Furious 7 despite the death of lead actor Paul Walker, who was killed in a serious car wreck on Nov. 30.

The move has led to speculation about how the franchise will deal with the sudden disappearance of one of its key players. The studio was mid-way through the next installment of the street racing film series when production was halted by the fatal accident.

One thing we now know, according to The Hollywood Reporter, is that the screenwriters don’t plan to kill Walker’s character in the movie. Instead, they’re going to try to write a retirement into the script so they can still incorporate Walker’s footage and allow the series to live on.

To accommodate the reworking needed on the film, the release date has been pushed back eight months to April 10, 2015.