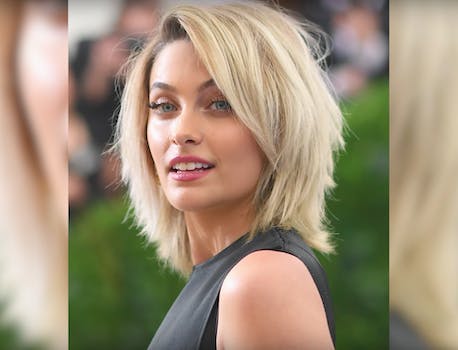 Paris Jackson addresses Instagram followers: ‘No matter what I do it will never be enough’

She can't understand why some people hate her with a 'fiery passion.'

The King of Pop’s daughter, 19-year-old Paris Jackson, took to Instagram Tuesday morning in a series of stories to rant about some of her followers. Particularly their opinions about her life.

Jackson began by saying she doesn’t like to brag about her life and would rather stay humble, but people still find a way to hate her for it. Many of her followers voice their opinion in the comments section of her Instagram posts. She said she can’t understand why some people hate her with a “fiery passion.”

Jackson went on to say she understands why some people don’t like her. She pointed out that people may not like her tattoos, profanity, or free spirit. However, Jackson reminded viewers that she is only 19 years old and has already accomplished a lot.

Although Jackson’s life has been full of ups and downs, she is persevering and has begun a modeling career. Jackson is a WME model based in Los Angeles and New York City. She was recently revealed as the July cover for Vogue Australia.

This same night of celebration was when the Instagram rant occurred. Jackson said she is aware of the privilege she was given in life, but is still creating her own career and is working hard for it.

“No matter what I do it will never be enough,” Jackson said. “You will never be satisfied even though I’m 19 and I’m working my ass off it’s not enough.”

Jackson also said she is trying to get involved in any liberal political movement that will lead to a positive impact.

“I hope that some of you actually take my words to heart and do something with all of your time,” she added.