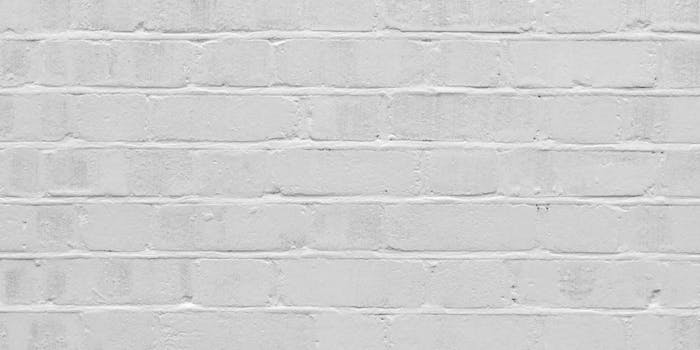 We talked to the man who forced the U.K. film board to watch 10 hours of paint drying

To protest film censorship, a British filmmaker made the censors watch paint dry for ten hours.

For nine hours on Monday and 67 minutes on Tuesday, members of the British film censorship board were forced to watch paint dry.

The 607-minute film Paint Drying was produced as a protest against the British Board of Film Classification (BBFC), the U.K. version of the Motion Picture Association of America (MPAA). Since the BBFC’s submission fee can be debilitatingly expensive—yet still mandatory if you want to release a film in the country—filmmaker Charlie Lyne (Beyond Clueless) decided to fight back by making the board watch ten uninterrupted hours of paint drying on a brick wall.

What were your earlier experiences with the BBFC that led you to do this?

When I released a film I made last year called Beyond Clueless, I self-released it in the U.K., so I had to go through the process of submitting it to the BBFC and paying for it to be rated. I think it was through all of that that I kind of zeroed in on why I find [the BBFC] so strange, which is really that it exists in the first place.

We consider most art forms to be beyond censorship, and we actively work against anyone who tries to censor literature, which is associated with awful dictatorships and terrible moments in history. But really any art form, we don’t like the way it sounds when you censor artistic expression—except when it comes to film, for some reason.

Have you heard anything from the BBFC, aside from the U rating?

No, I’ve just had a polite back-and-forth with them, going through all the practicalities of submitting the film and them giving me the rating. We’ve not discussed the nature of the project.

I think they must have made an internal decision to just take it in their stride and treat it like any other submission, which is probably wise.

What are the mechanics of how they review it? Did they literally have to sit in a room for a day in complete silence, watching paint dry?

It’s a fairly closed system, so it’s impossible to know exactly how it works. But from the information they themselves give out, they have a screening room in their offices in Soho Square, and typically two examiners will sit and watch each film while taking notes. And then they’ll use those notes to decide on a rating.

And do you have any plans to distribute Paint Drying now? Is it going to screen anywhere to lucky souls outside the BBFC?

I’m talking to a cinema in London about possibly doing a one-off screening of it, but it would take some working out, [in terms of] how to show it. I can’t imagine that many people would make it through the entire duration. I myself haven’t. So I think it would have to be a setting allowing people to walk in and out.