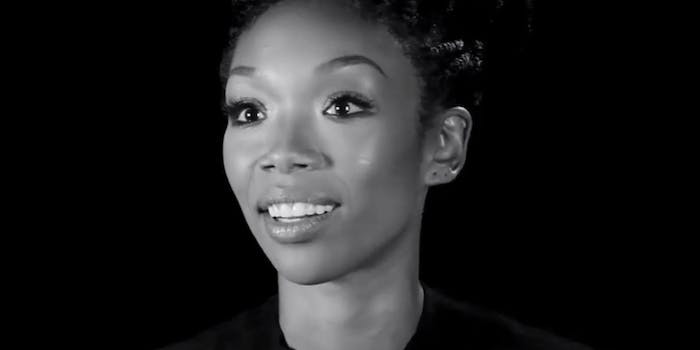 Who Am I is the second attempt to corner the digital market since OWN relaunched its online presence in March.

Oprah Winfrey set the standard for modern daytime talk shows and what it means to be a media mogul, so it’s no surprise she’s taking aim for digital dominance with Web content aimed to replicate her tried-and-true style.

Who Am I is the second attempt to corner the digital market since OWN relaunched its online presence in March. The series is filmed at the YouTube Space L.A. and builds on access to emerging digital talent like Michelle Phan together with more traditional celebrities like LaToya Jackson. These celebrities sit down and open up about their success and what defines them as people.

So far the series has profiled Brandy and Nicole Richie in short, easily digestible digital videos that clock in under three minutes each. The series will live both on Oprah.com and Oprah’s YouTube channel, which boasts more than 300,000 subscribers.