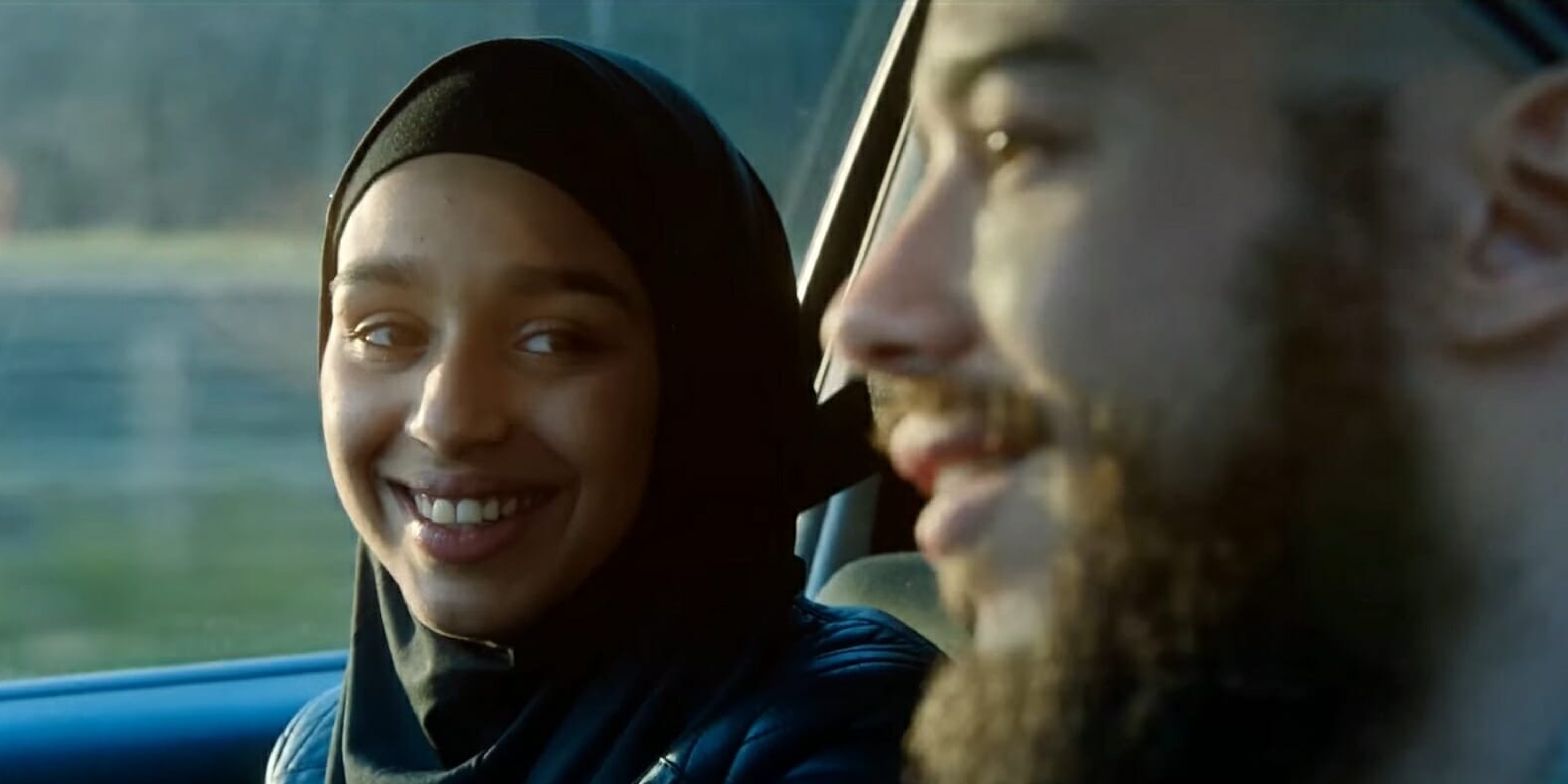 The Netflix original is a familiar and human tragedy.

Rebellious teens can change the world. When you hit that age where nobody can tell you anything, it’s volatile. You’re ready to fly, to break free of parents, school, whatever is constraining you. There are stumbles along the way. You’re often too stubborn to anticipate them. Maybe you radicalize because your family’s religious commitment isn’t as strong as yours. Maybe you turn to the Islamic State or another extremist group to find camaraderie. That’s the basis for Netflix’s unique coming-of-age story Layla M.

Mijke de Jong’s film (he directs and co-wrote the script with Jan Eilander) is provocative. It is also frustrating. Nora El Koussour plays Layla, a Dutch-Moroccan teenager starting to stretch her wings. Netflix acquired the international rights to the Dutch film after it stunned at the Toronto International Film Festival last year.

Layla questions the beliefs of her parents for not quite lining up with hers. She goes to protests with her brother. Finally, Layla has enough and leaves home, ready to live her life the way she sees fit. Layla’s story goes to places we don’t see often in films, but her story begins in an all too familiar place. The film opens in Amsterdam with Layla refereeing a soccer match and having her calls derided by the players and other officials. Unsurprisingly, they’re all men. At home Layla clashes most with her father. Later, Layla’s husband makes it clear that they are not on equal standing in their relationship.

As Layla’s journey takes her from living at home to relocating with her new husband to Jordan and joining a terrorist cell, her mistakes become increasingly clear. Seeing a woman systemically minimized by the men in her life is a harsh reminder of how much progress is left to attain in the world. This is the heart of Layla’s story and the source of the movie’s strengths. Layla M.‘s strongest themes are its most subtle. De Jong doesn’t browbeat the audience with moral righteousness. The film is told almost exclusively through Layla’s perspective, so we feel the weight of the injustices against her. It’s a stark reminder that some of the worst choices we can come from universal places of injustice and alienation.

At just under 100 minutes, Layla M. feels like it’s just getting revved up when it stops. The closing credit text explains the difficulty faced by people who want to leave the Islamic State and return home. But the movie spends all of its time building up to Layla’s decision. It feels like we’re only halfway through the story. What’s a story about someone’s fall without see the attempt to pick themselves up? Despite the harsh ending, Layla M. is still a movie worth checking out. Anything that makes us more empathetic toward each other is worthy of your time.