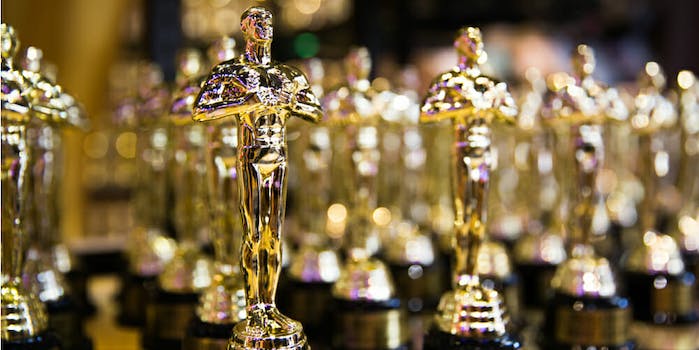 Steven Spielberg will not be pleased.

The Academy has spoken, and it’s good news for Netflix.

The world of cinema has been experiencing near-constant change since the emergence of streaming giants like Netflix, Hulu, and Prime. Many prominent members of the Academy of Motion Picture Arts and Sciences hate it, including Steven Spielberg. Despite these dissenters, the Academy voted Tuesday to retain the current requirements, keeping some streamable films eligible for an Oscar win.

“The Academy’s Board of Governors voted to maintain Rule Two, Eligibility for the 92nd Oscars,” the Academy wrote in a statement Tuesday. “Motion pictures released in nontheatrical media on or after the first day of their Los Angeles County theatrical qualifying run remain eligible.”

The current requirements of Rule Two state that to qualify for best picture, feature-length films must run for at least a week in an L.A. County theater. Each film must run for at least seven days, with three screenings per day and charge some kind of admission. The Academy’s decision to maintain this rule allows films like Netflix’s Roma—which won three Oscars in 2019—to compete. The decision is good news for the filmmakers behind ambitious releases headed to Netflix and other streaming platforms. Those who argued against the Academy’s decision, however, will likely be less pleased.

One outspoken critic of the eligibility of films released on streaming services is Spielberg. The award-winning director noted his thoughts on the issue last year. “Once you commit to a television format, you’re a TV movie. The good show deserves an Emmy, but not an Oscar,” he told ITV News. Spielberg brought up these issues with the Academy directly, on which he is a board member.

The Academy’s decision will allow directors like Ava DuVernay to remain eligible for an Oscar win. The director of Netflix’s 13th documentary asked the Academy to include “filmmakers in the room or read statements from directors like me who feel differently” via Twitter last month.

Dear @TheAcademy, This is a Board of Governors meeting. And regular branch members can’t be there. But I hope if this is true, that you’ll have filmmakers in the room or read statements from directors like me who feel differently. Thanks, Ava DuVernay. https://t.co/DFBLVWhiJj

The next Oscars will be held at the Dolby Theater in Hollywood on Feb. 9, 2020.