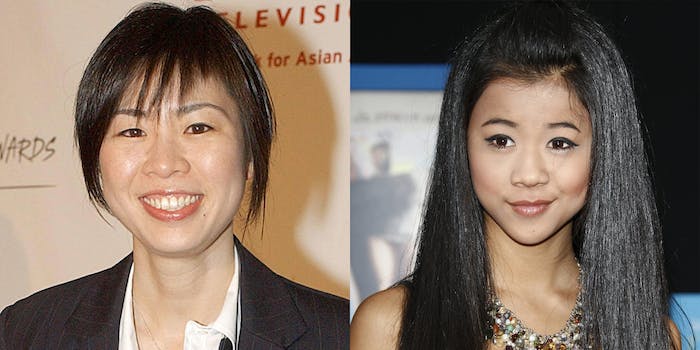 'Half of It' also stars women of color.

Netflix is making its rom-com selection a little more inclusive, announcing on Monday that a new lesbian teen comedy, titled Half of It, is under production.

The story follows a high school athlete who, in an ill-advised attempt to win over his muse, hires the typical geeky girl to pen love letters. Unfortunately for him, said geeky girl is also secretly in love with the object of his affections. We won’t spoil the ending here, but it’s a teen comedy, so we can expect a happy conclusion.

The film will be directed by Alice Wu, a Chinese-American director known for her iconic 2004 lesbian flick Saving Face. Leah Lewis is set to star in the title role of Ellie Chu, with Alexxis Lemire playing the much-sought-after Aster Flores. That places three women of color at the core of this upcoming film, a genuine rarity in the world of cinema. Add a queer storyline to the mix, and this teen comedy could be a game-changer.