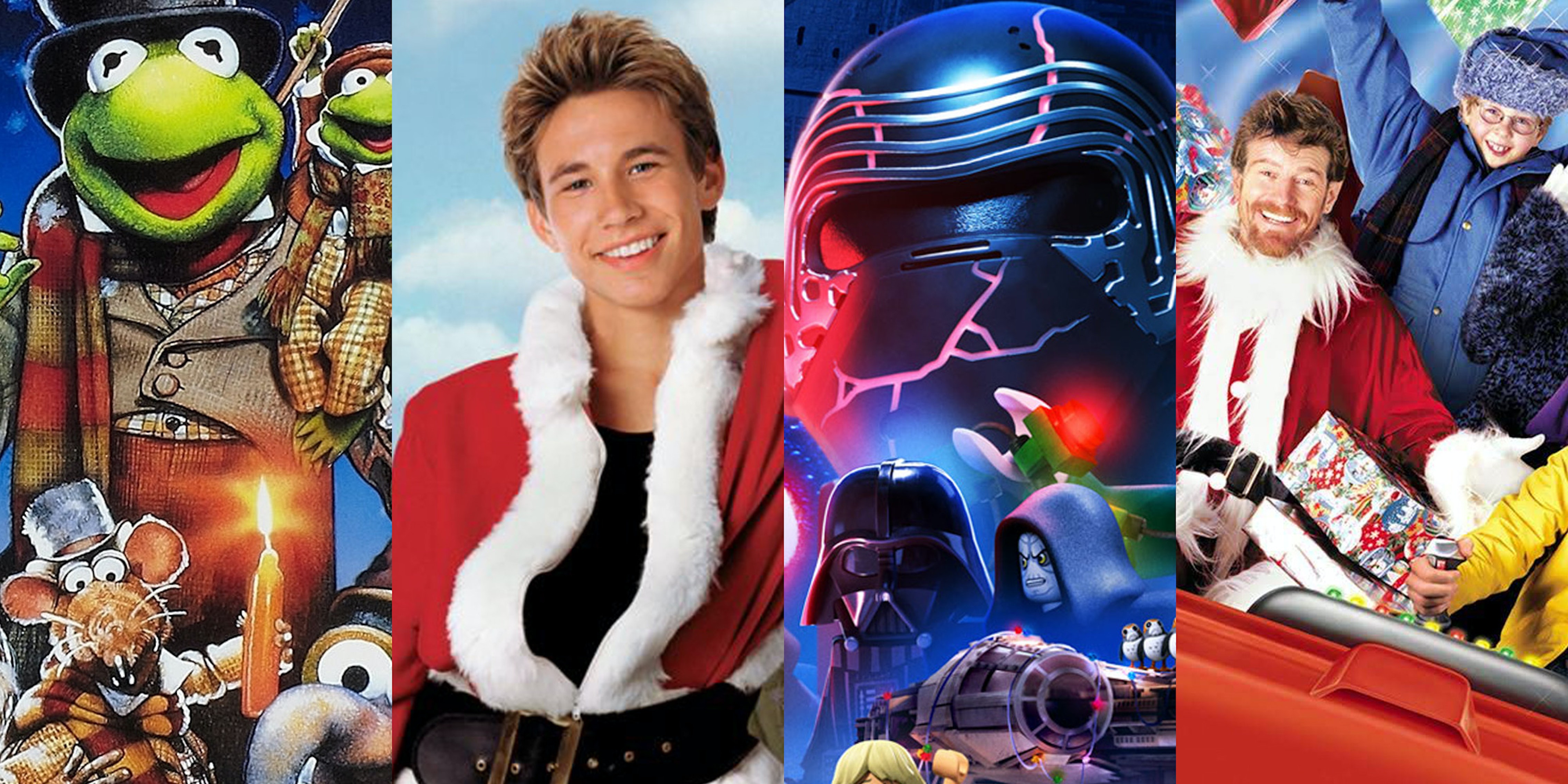 Tis’ the season of streaming.

The second November 1 hits, holiday movies are as inescapable as that Mariah Carey song. And the worst part is that most of them are smarmy, unwatchable garbage.

Hallmark movies might charm moms, but everyone else watching them will be praying for a swift death. How many times can you watch some uptight businesswoman find love in a small town that manufactures tinsel?

Luckily, this collection of the best Christmas movies on Disney Plus will cover films for kids you won’t have to suffer through.

A few of these seem obvious, but there are plenty of deep cuts available here that will dazzle and surprise you. We’ll even highlight some similar movies to popular hits, so you’re sure to find a new family favorite.

Best Christmas Movies on Disney Plus

Did you know that the Home Alone series got a sequel this year? Not only does it offer the same mousetrap goodness laid out by an even more precocious kid than Macaulay Culkin (he’s British!). But it also has more comedy talent than an SNL reunion. Rob Delaney and Ellie Kemper show off their serious physical comedy chops as the two burglar oafs. Of course, the original Home Alone trilogy is also available on Disney Plus.

The original Star Wars Holiday Special aired only once and was instantly reviled. George Lucas once said he would personally destroy all copies of the special in the wild. So it’s only natural this special, which featured both Bea Arthur and Jefferson Starship, got a sequel on Disney+. Is it corny? Of course. But it’s not boring.

What if the powers of Santa Claus were harnessed by a con man? This Disney Channel original movie would be forgettable if the con man in question wasn’t played by Bryan Cranston. There aren’t too many shades of Heisenberg in this, but Cranston does provide a heartfelt performance worth watching.

4) Simpsons Roasting on an Open Fire

The first-ever full-length episode of The Simpsons was in fact, a Christmas episode. And while this first detour outside the confines of The Tracy Ulman Show doesn’t have that post-Season 3 sheen, it’s charming and funny enough to keep the whole family engaged. Luckily, Disney Plus even has a setlist that compiles every Simpsons holiday episode in its more than three-decade run.

5) The Chronicles of Narnia: The Lion, The Witch, and The Wardrobe

There are entire movies that imbibe the spirit of the season without ever mentioning the holiday. Every second of the film adaptation of the C.S. Lewis epic oozes the holiday season, from the snowy backdrop to the Turkish Delight. If one Narnia tale isn’t enough to satisfy, Prince Caspian and The Voyage of the Dawn Treader are also on Disney Plus.

It’s an almost indisputable fact that Charles Dickens wrote the best Christmas story of all time. And there are countless adaptations with actors ranging from Patrick Stewart to Kelsey Grammer playing the iconic skinflint Scrooge. There’s something about Michael Caine’s performance that makes this Muppet rendition truly sing, and not simply because it is a musical. If Kermit and Co. aren’t your thing, Mickey’s Christmas Carol and the Jim Carey “uncanny valley” Zemeckis adaptation are also pretty stellar, and on the streaming platform.

7) The Santa Clause 3: The Escape Clause

Sequels tend to offer diminishing returns on entertainment. I think one of the major outliers is the Santa Clause series. I’d argue both sequels are better than the first, if only because of the star-studded additions of comedy legends like Alan Arkin and Martin Short. Still, all three movies are pretty solid.

Santa Claus, in order to perform the impossible feat before him, must be able to control the weather. In fact, he’s got a machine that does just that. That is until it’s stolen by a nasty weatherman, played to the hilt by Peter Scolari. It’s one of the stronger Disney Channel original movies, if only because it doesn’t hold back on its ridiculous premise.

9) I’ll Be Home for Christmas

Near the end of his Home Improvement run, teen heartthrob Jonathan Taylor Thomas was the star of a holiday hit that blends Christmas with classic road films. Jake Wilkinson must trek the nation to get home in time for the holiday, and if he does, his father has promised him his 1957 Porsche. What follows is a far less simple road trip and more of a full-blown Homeric odyssey. Expect more than a few laughs along the way.

What do you give the boy who has everything? Why a machine that literally grants wishes. Of course, in natural Richie Rich fashion, things go awry and a lesson is probably learned before the credits roll.