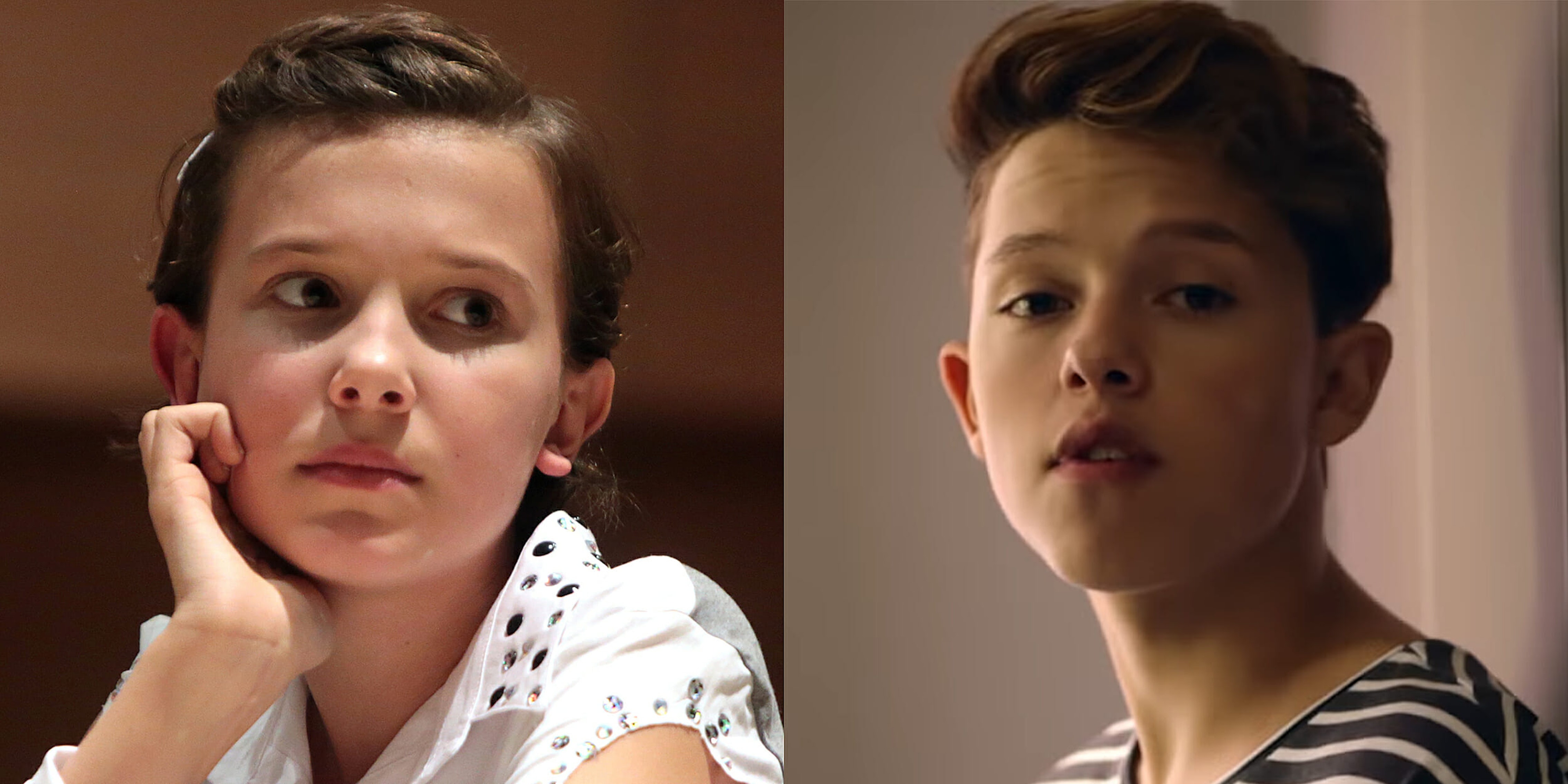 Social media offered all the clues.

Brown, 13, and Sartorius, 15, are children of the internet, so of course they made it official on Instagram. On Friday, Brown posted a photo of the two dated Dec. 31 as an Instagram story. Us Weekly claims they spent New Year’s Eve at Walt Disney World with Brown’s family. Eagle-eyed Insta-detectives also noticed he commented “Course” on a photo of Brown holding a giant stuffed bear a couple weeks ago.

Thanks for the bear ❤️

Sartorius, who became massively popular on the lip-sync app Musical.ly, has seen his share of controversy; in 2016, many fans complained about rude interactions with him. One claimed he asked her to send him nudes, though a rep for Sartorius later said it was someone posing as Jacob.

As two people with massive fandoms collide, fans, of course, have opinions about the coupling. But here’s yet another reminder that even though they are famous, these two are kids.

People are being weird and annoying about Millie Bobby Brown and Jacob Sartorius. They’re kids. Mind ya business. Half of y’all dated some wack people in middle school too anyways

hey everybody friendly reminder that millie bobby brown and jacob sartorius are children. remember your relationships in middle school, now imagine if that was broadcasted to the world…