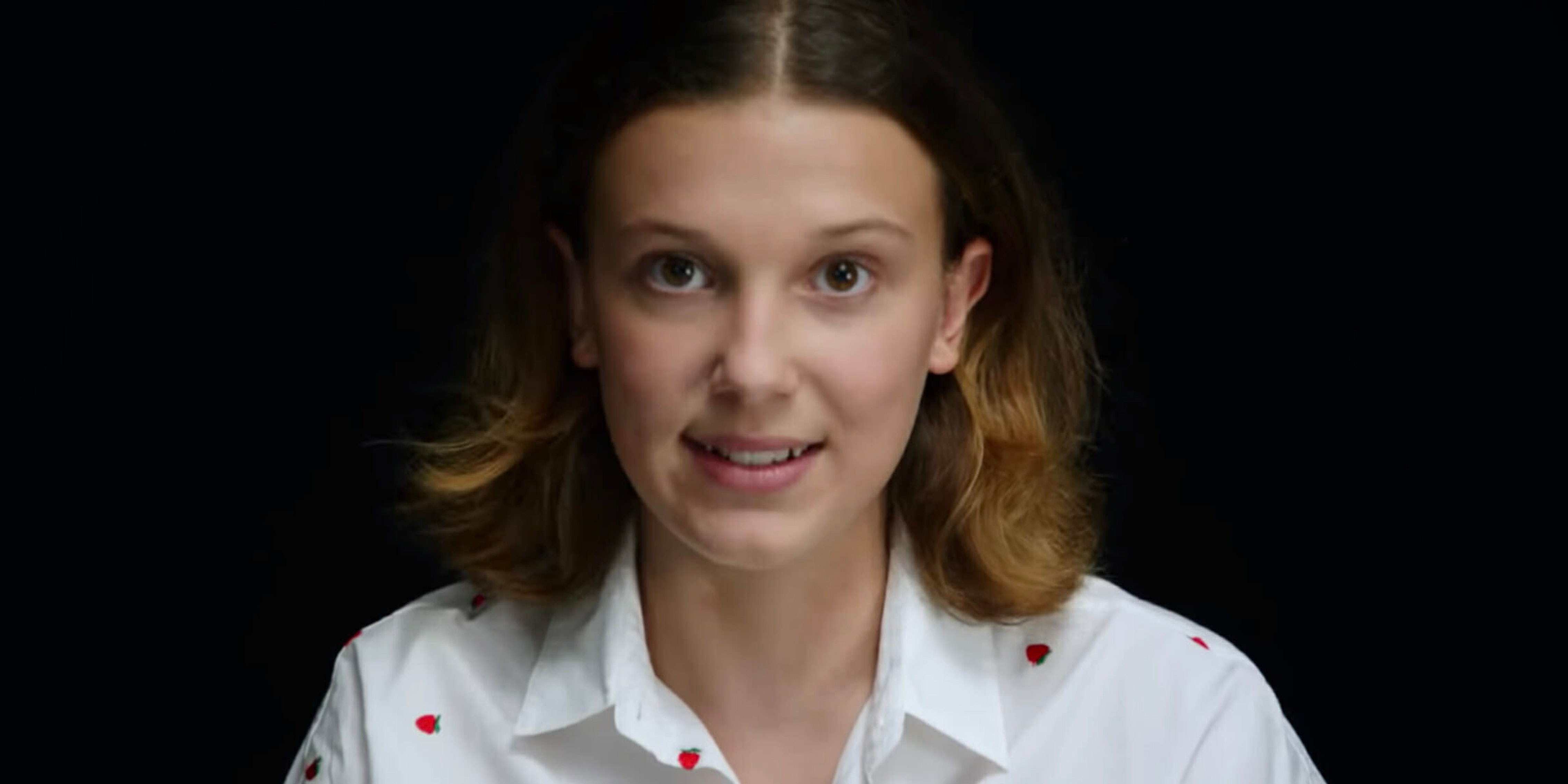 Millie Bobby Brown responds to concerns about her friendship with Drake

Millie Bobby Brown, the 14-year-old actress known for her role in Stranger Things, addressed her friendship with Drake on Thursday, responding to concerns over what many feel is an inappropriate age gap between the two celebs.

“Why u gotta make a lovely friendship ur headline?” Brown wrote in an Instagram Story along with a photo of her and Drake. “U guys are weird… For real.”

She went on to explain that sees Drake, who’s 31, as a mentor and colleague.

“I’m lucky to have people in the business extend their time to help me further my career and offer their wisdom and guidance,” she said. “I’m very blessed to have amazing people in my life. U don’t get to choose that for me.”

Brown previously spoke about her friendship with the “In Your Feelings” rapper on the Emmy Awards red carpet. She said they frequently exchange text messages and that he offers her boy advice.

But in her Instagram story, Brown directed concerned onlookers to focus on “real problems” rather than who she considers her friends. She told Access Hollywood at the Emmy Awards that she’ll be seeing Drake next time he’s in Atlanta.