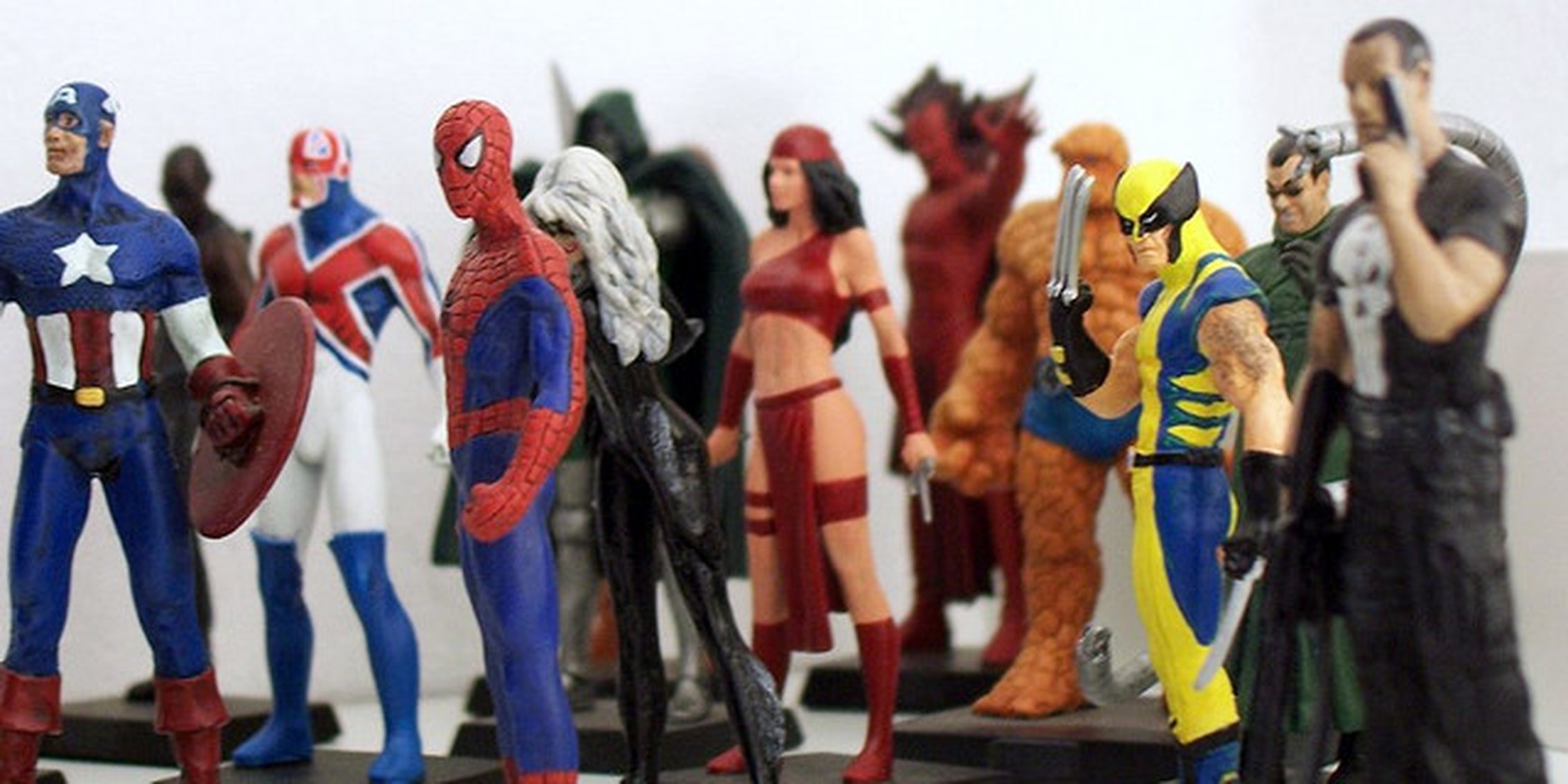 Finally, a Marvel show led by a female superhero

Marvel may not be planning to make a female superhero movie anytime soon, but this is a step forward.

Marvel may not be planning to make a female superhero movie anytime soon, but it’s just been announced that superpowered Jessica Jones is getting her own small-screen series in 2015.

As part of a multiyear deal between Netflix and Disney, four Marvel superheroes will have their own TV series through Netflix’s TV-on-demand service. The first will be Daredevil (previously known for the critically panned Ben Affleck movie in 2003), followed by Jessica Jones, Iron Fist, and Luke “Power Man” Cage. The four serialized storylines will culminate in an Avengers-style superhero team-up, which will take place in a miniseries called The Defenders.

JESSICA JONES NETFLIX SERIES I AM HERE, THERE, EVERYWHERE FOR THAT

This news couldn’t be timed better for those who keep up with the Marvel-DC rivalry, as DC just announced plans to make a TV series about the decidedly obscure Hourman—to very little interest from fans. Heroes like Iron Fist and Luke Cage, on the other hand, are reasonably well known, and the multiseries format follows a similar structure to the hugely successful Avengers franchise.

Unlike Marvel’s Agents of S.H.I.E.L.D., this new Netflix venture seems aimed directly at Marvel comics fans. Agents of S.H.I.E.L.D. is intended for a wider audience and airs days or weeks later outside the U.S., meaning that family viewers are trusted to watch live on TV rather than pirating it online. To put it bluntly, on-demand television shows are more friendly to geeky audiences, who are more likely to go for illegal downloads if they have to wait for specific TV air dates.

Plus, the announcement of entire TV shows dedicated to Jessica Jones and Luke Cage will be a balm to the many fans who were frustrated by the lack of diversity in the Marvel Cinematic Universe.