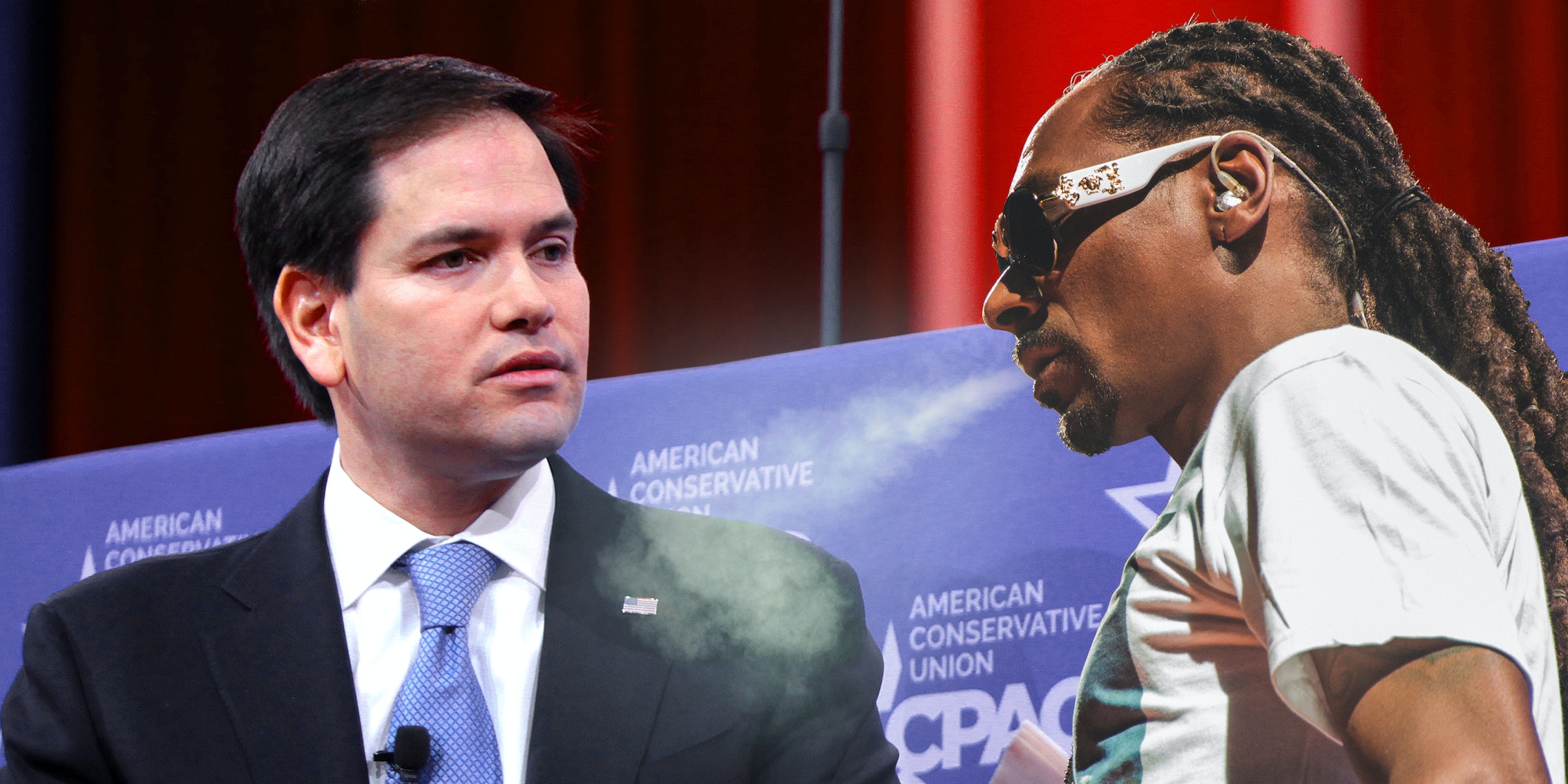 Sometimes, these things that happen are stupid and ridiculous and should be ignored.

Often these stupid and ridiculous things are ignored. Time was, that’s how it always was. We would farm the land, blissfully unaware of any of the happenings that occurred more than 1,500 feet away from us.

That’s not life anymore, and honestly, there isn’t even a point in wistfully recalling those halcyon days of ignorance, because here we are.

Speaking to TMZ this week, Sen. Marco Rubio called out rapper Snoop Dogg for staging a mock assassination of a clown named Klump, who is conspicuously dressed like President Trump, in the new music video for his song “Lavender.”

Here’s an image from the video.

Snoop and a colleague also danced around the Trump-esque clown while smoking a blunt in the video, with an aesthetic vaguely reminiscent of Suicide Squad. Here is said video:

Here is the exact same reaction everyone had on the internet.

What is the point in even lamenting?