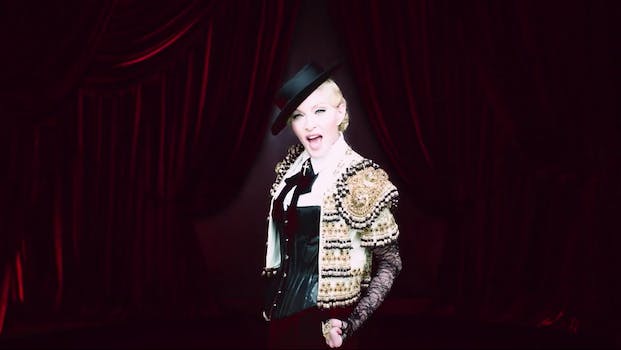 Like a virgin, snapping for the very first time.

Pop icon Madonna‘s newest music video got a groundbreaking release on Thursday as the first to premiere on Snapchat.

“Living for Love,” the first single from Madonna’s upcoming Rebel Love album, made it’s debut via Snapchat’s Discover feed, which hosts branded content that requires users to swipe right to find, instead of filling their personal feeds.

The video itself is impressive, with Madonna taking on a matador theme and battling bull-inspired dancers. However, fans are already calling for the star to make it more accessible via other video services like Vevo.

Madonna is no stranger to the cutting edge, as she’s long been on the forefront of fashion and music. Snapchat as a release strategy is untested. It could be a great vehicle to connect Madonna with today’s youth, who, as we saw with Missy Elliot‘s return during the Super Bowl, are sometimes unaware of legacy artists but willing to tune in when given the opportunity.