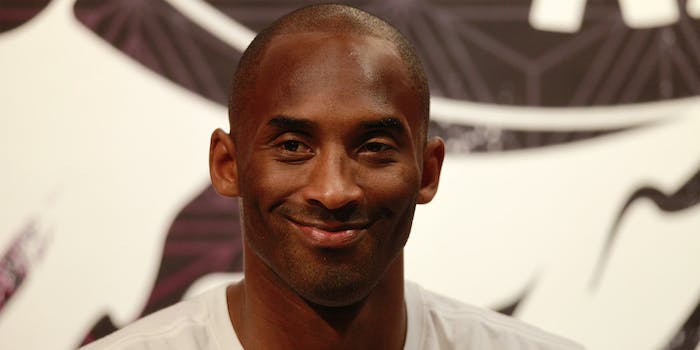 The NBA legend was reportedly killed in a helicopter crash.

NBA legend Kobe Bryant, along with his daughter and seven others, died in a helicopter crash on Sunday morning, according to multiple reports.

Bryant, 41, and eight others were traveling in his private helicopter when it crashed in Calabasas. There were no survivors, according to TMZ. Bryant’s wife, Vanessa Bryant, was reportedly not on board the helicopter.

Bryant and Vanessa have four children together: Gianna, Natalia, Bianca, and  Capri. TMZ later reported that Gianna, 13, was also on board the helicopter and is confirmed dead.

While the reason for the crash is currently under investigation, the Los Angeles Times reports that the helicopter slammed into a hillside and burst into flames.

People immediately responded to the news with shock.

I really hope the Kobe Bryant news is fake

KOBE BRYANT CANT BE DEAD HE CANT BE THIS ISNT HAPPENING

Me ignoring these Kobe Bryant tweets bc I refuse to believe that shit pic.twitter.com/ldj9Wi5Xyg

After fans flocked to the scene of the crash, it was reportedly restricted to residents only.