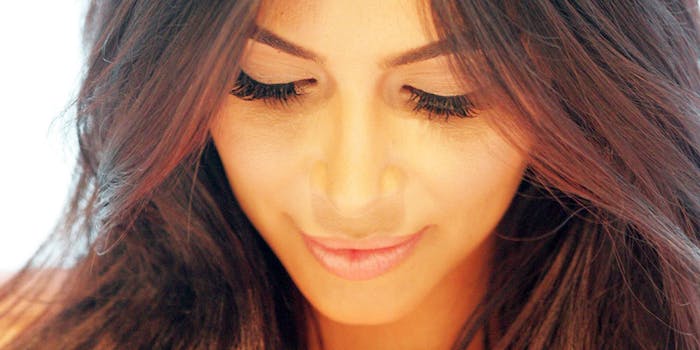 'Hashtags are not enough.'

Kim Kardashian on Friday posted a statement on her website in support of Black Lives Matter after police officers fatally shot Alton Sterling and Philando Castile earlier this week.

Kardashian addressed the shock and numbness she felt when watching the viral videos released following Sterling’s and Castile’s deaths, and she was also worried about what she would one day tell her children—especially her son Saint.

“I want my children to grow up knowing that their lives matter,” Kardashian wrote. “I do not ever want to have to teach my son to be scared of the police, or tell him that he has to watch his back because the people we are told to trust—the people who ‘protect and serve’—may not be protecting and serving him because of the color of his skin.”

She advised people to use their voices and peaceful means to demand change, not violence.

“The last thing we need is to fuel anger with more hate or violence, especially toward the many incredible police officers who risk their lives every single day to protect our families and communities,” she said.

Kardashian urged readers to take action and provided links to fundraisers for Sterling’s and Castile’s families as well as how to find your local member of Congress.

Kardashian’s note comes as Beyoncé released her own statement on her website calling for action and held a moment of silence. Meanwhile actress Mischa Barton was criticized for her Instagram photo that addressed the shootings. Fans also reportedly criticized Kardashian on Thursday after she posted a photo shoot fitting and appeared isolated from the national news.

You can read her statement in its entirely on her website.