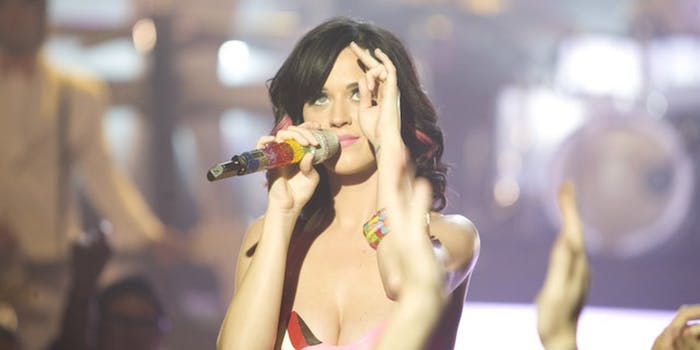 Before last year’s Super Bowl, we got a taste of what halftime performers the Red Hot Chili Peppers might have in store. Sadly, they didn’t end up playing “Abracadabralifornia.”

Now, 2015 Super Bowl halftime guest Katy Perry‘s song with Lenny Kravitz has leaked, and while it’s not quite as revelatory as the Chili Peppers’ song, it does explain what football is, for those who only watch football during the Super Bowl. And it seems like Perry is in on the leak.

Make sure you get all the way to the end for Kravitz’s verse.

Also, they already came up with the best Super Bowl commercial.