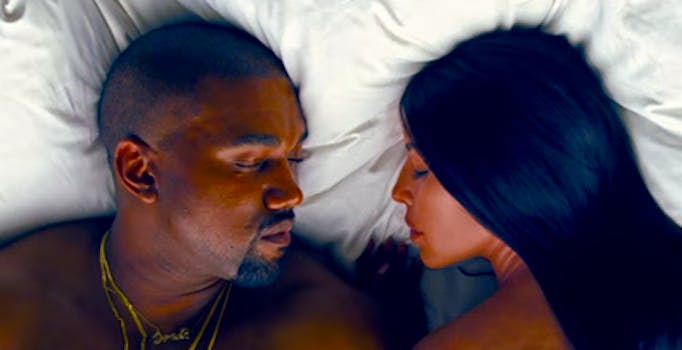 Kanye's trend-setting seventh album has been streamed over 3 billion times.

Making more history, controversial rapper and producer Kanye West’s seventh album, The Life of Pablo, is now the first streaming-only release to be certified platinum by the RIAA.

The life of Pablo just went platinum and Kanye didn't have to sell a single physical copy pic.twitter.com/pOPwgRpwEJ

Since its February 2016 release, Pablo been streamed more than 3 billion times worldwide. It was the first streaming-only album to top the Billboard Top 200 album chart.

Initially a Tidal-only release—which West claimed would never be on Apple’s music services—West changed the track listing and updated songs as he saw fit. Of course West apparently changed his mind, as the album has been on all major streaming platforms since March 2016. (Though, lately, there have been some probable licensing issues with Spotify.)

Hi! Sometimes content gets temporarily removed in some regions due to licensing changes. Hopefully we'll have it up again /RI

This is better news than West has had over the last few months, which included a maligned visit with President Trump and outright cancellation of his Saint Pablo tour.