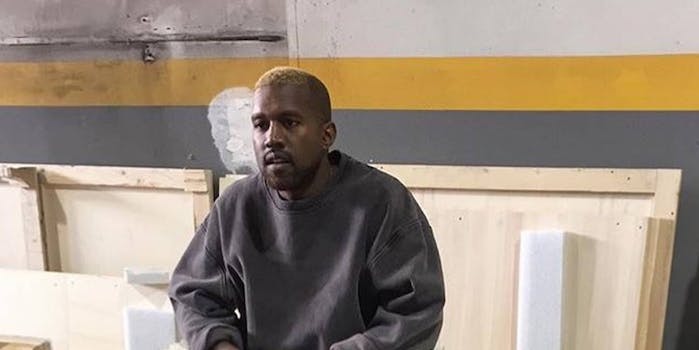 Kanye West has made his first Instagram appearance since being hospitalized for sleep deprivation and dehydration in November.

The rapper was documented at the Rick Owens: Furniture exhibition in West Hollywood on Thursday. 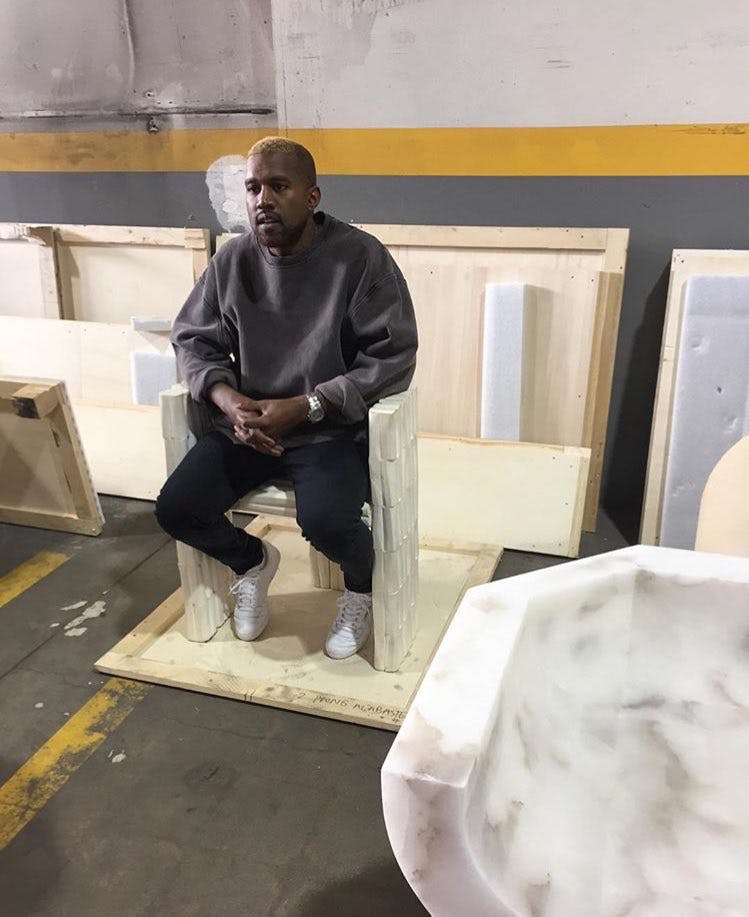 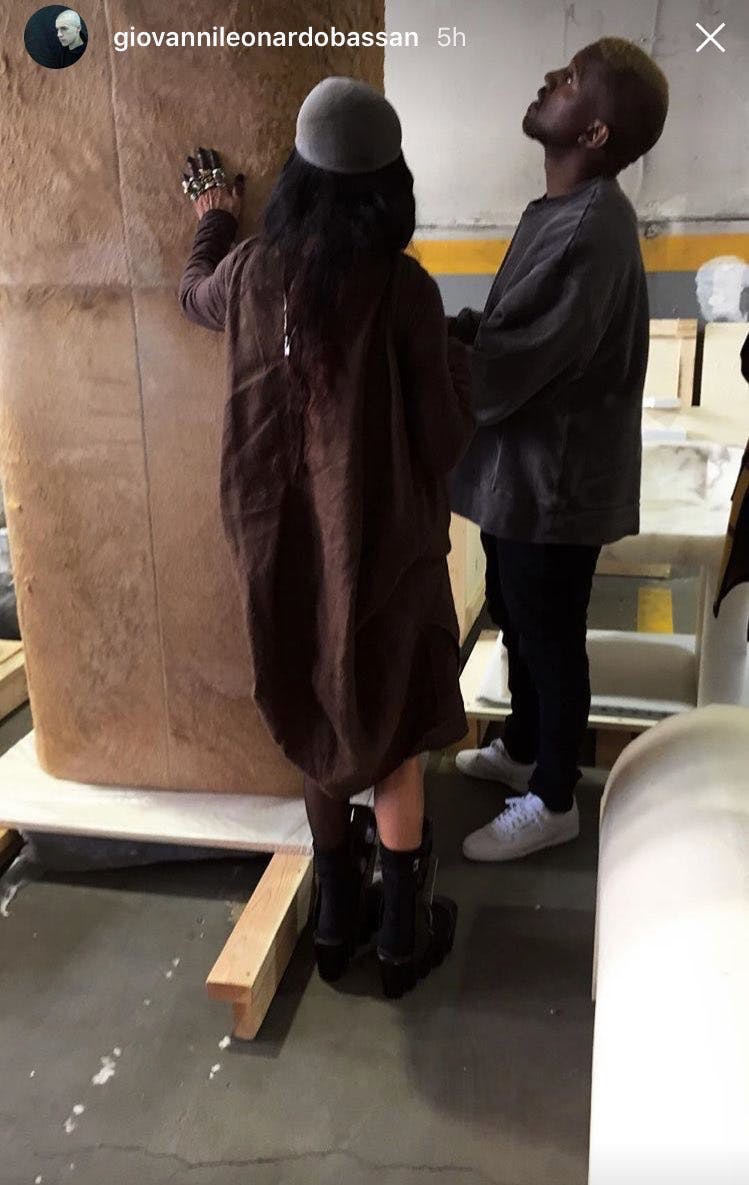 Italian artist and friend Giovanni Bassan took the photos and uploaded them to his Instagram, though they later circulated through other accounts. Perhaps Ye was just looking for a few pieces to add to his temporary recording studio? Who’s to say?