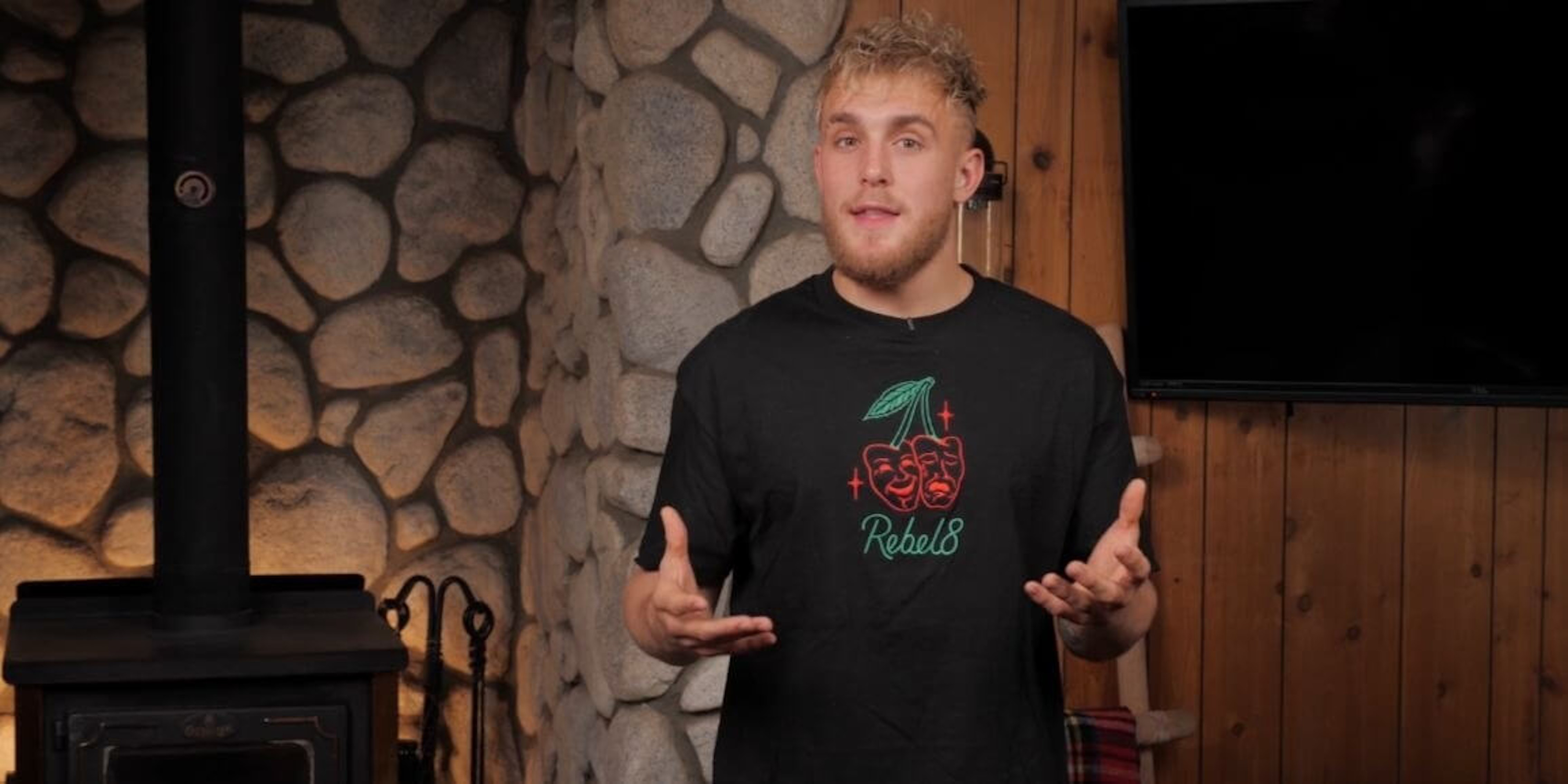 Jake Paul has made it clear that he wants to diversify the way he makes his money. He’s stepped back a bit from YouTube, but he’s become a professional boxer. He’s promoted sketchy mystery sites. He apparently teamed up with Tana Mongeau to create a fake marriage for real money.

Now, he’d like you to send him some of your earnings so he can teach you the best way to make more money for yourself.

Early Saturday morning, Paul tweeted that he was “fed up” with the “worthless” education system and that he wants to make a “REAL difference in the world.” So, he said he created a “movement for everyone who wants to take life into their own hands and learn real life skills from actual professionals.”

Note: In this instance, Paul (or whoever tweeted this for him) doesn’t know the difference between “there” and “their.”

Then, later in the day, Paul had a rally that introduced what he’s calling his Financial Freedom Movement. Basically, you pay Paul a monthly fee of $19.99, and he’ll provide content from other YouTubers and online entrepreneurs that will teach you how to make money online and live a financially independent life. That, according to Variety, includes weekly video chats with Paul and other guests.

If this sounds familiar from Paul, it should. He was also the YouTuber who started Edfluence two years ago which allowed fans to pay $7 to then have the ability to pay another $57 so you could learn a course that Paul created “teaching you guys all the secrets, tips, and tricks I ‘ve learned over the past five, six, seven, eight years of doing social media.”

But Paul teaching you how to be a social media influencer is soooo 2018. Now, he wants to set you up for financial independence that doesn’t have anything to do with what you learned in high school.

“I was like, ‘Why are we sitting in class right now, learning the quadratic formula when we should be learning about taxes and insurance?’” Paul, who dropped out of high school after 11th grade, told Variety.

Paul, though, did say he wasn’t anti-education.

Not everybody was on board with Paul’s new movement, though. Many users dismissed the project outright on Twitter.

As noted by fellow organizer, Dan Fleyshman, the FFM content will include information about “credit, jobs, insurance, loans, dealing with roommates, co-workers & bosses as well as social media, saving money and how to make extra money with apps, skills, brains & hustle. It’s all the things we wish we learned about in high school, instead of Trigonometry & other subjects that don’t prepare us for the real world.”

All of that sounds well and good, and yes, it is important for people who are in their teens and 20s to learn about those important real-world strategies. But is Paul the best one to teach it to you? After all, he said he cheated on his online courses to become a high school graduate.

And if you’re wondering what happened to Edfluence, well, that site no longer exists. Hopefully, you didn’t pay him $57 for that.