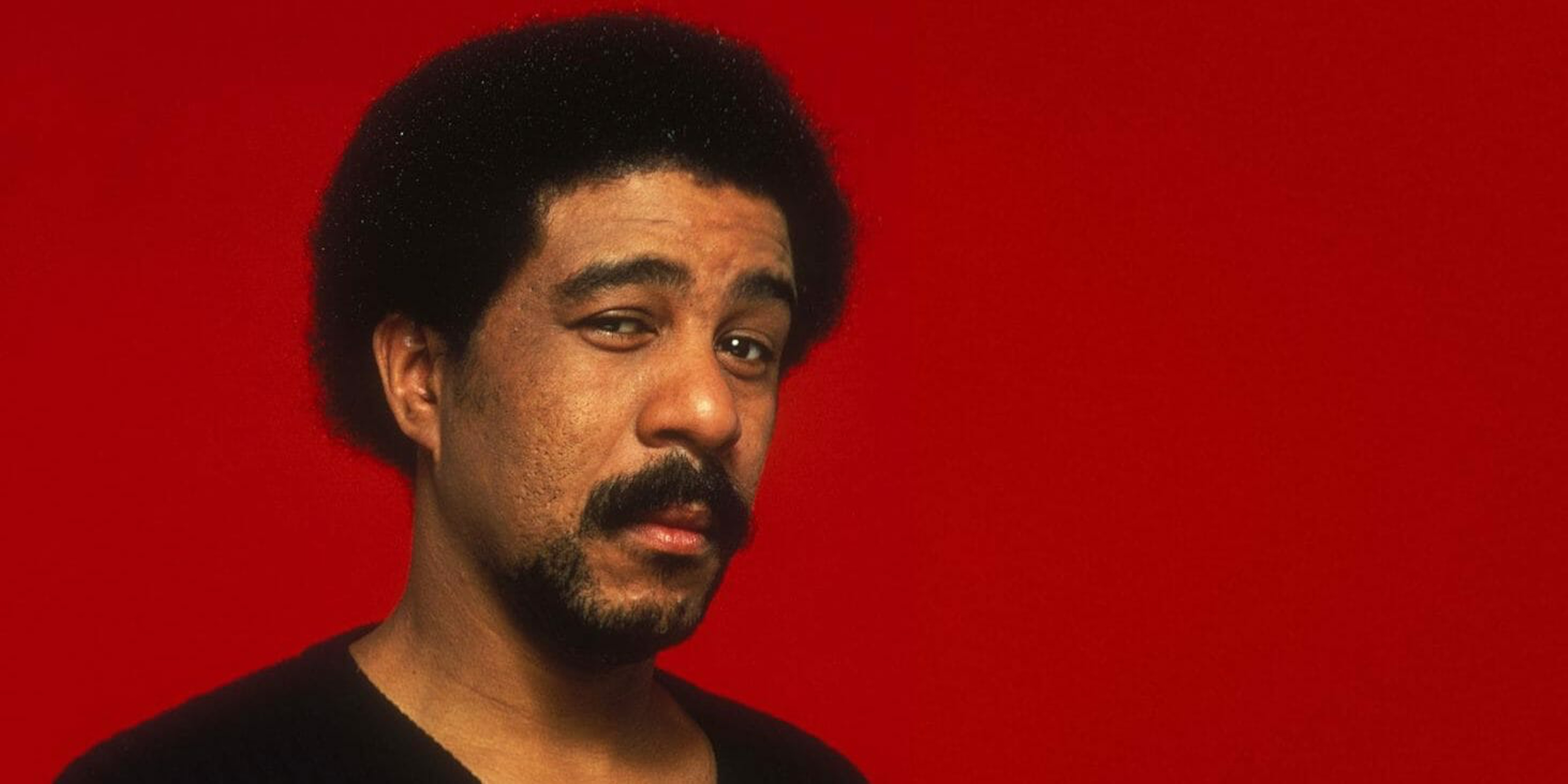 ‘I Am Richard Pryor’ resists deifying the comedy legend

The new doc shows the highs and lows of Pryor's life and career.

You have two options in the face of personal tragedy: You can laugh and use it as fuel, or you can roll over and die. Richard Pryor seemed hellbent on doing both simultaneously over the course of his meteoric career. I Am Richard Pryor, which debuted at SXSW on Tuesday ahead of its March 15 airing on the Paramount Network, celebrates the man largely considered to be the greatest standup comedian of all time, though it wisely avoids deifying the embattled artist.

I Am Richard Pryor

RELEASE DATE: 3/15/2019
DIRECTOR: Jesse James Miller
The new documentary celebrates arguably the greatest comedian of all time while also showing his dark side.

If great art stems from great trauma, then perhaps nobody was more qualified for comedy than Pryor. Born in the impoverished Peoria, Illinois, in 1940, Pryor grew up in a brothel managed by his abusive grandmother, where his mother worked as a prostitute. He cut his teeth on the Chitlin Circuit in the early ’60s before crossing over to the big leagues, and his relatively milquetoast routines appealed to white audiences à la Bill Cosby.

But that all changed when Pryor walked offstage during his Vegas residency at the Aladdin and was subsequently fired. He retreated to the Bay Area at the turn of the decade and spent time with several influential Black activists of the moment. This inspired a pivot to more honest, socially conscious, and astonishingly profane material, and Pryor reemerged in the early ’70s as the acid-tongued provocateur that most people remember today.

I Am Richard Pryor documents the comedian’s ascension in a linear fashion, incorporating interviews from former managers, directors, contemporary comedians, and younger ones who cite Pryor as an influence. Those who actually worked with Pryor—such as comedian Lily Tomlin, who starred alongside Pryor in the powerful 1973 television short Juke and Opal—offer more valuable perspective than, say, Tiffany Haddish or Howie Mandel. Pryor’s widow, Jennifer Lee, also speaks to the vulnerable, sensitive man hiding behind the macho womanizer.

By the time he released his landmark 1979 Live in Concert film, Pryor had also become a full-fledged movie star and drug addict. Reliving his abusive childhood and lifelong racial trauma for the entertainment of white audiences every night proved too much for Pryor, and he turned to drugs to cope. It came to a head when Pryor lit himself on fire while freebasing on June 9, 1980, covering himself in second- and third-degree burns. According to Lee, the accident permanently altered Pryor mentally, physically, and spiritually.

After he recovered, Pryor decamped to Hana, Hawaii, to dry out. He married Lee there in 1981, but they went back to Hollywood too soon, she says. Pryor started using again and began filming his 1982 comeback special, Live on the Sunset Strip. Despite being his most lucrative concert film and heralded as an unqualified success, Lee says the special required multiple reshoots, and the material was much shakier than the finished product would suggest. Around that time, Pryor also hit Lee while the two were on a cruise. It would be the first and last time; the couple divorced in 1982, and Lee didn’t see Pryor for years.

Live on the Sunset Strip signaled the end of Pryor’s decade-long golden era, followed by a string of middling Hollywood film roles and a multiple sclerosis diagnosis in 1986. Pryor and Lee rekindled their relationship at the end of the decade; she became his de facto caretaker, and the two remarried in 2001 until his death in 2005.

In a Q&A following the premiere of I Am Richard Pryor, Lee discussed her love for Pryor and how his violent past squares against Hollywood’s recent reckoning surrounding abusive men.

“I just knew the paradox of Richard,” she said. “I knew where he came from, I knew the pain, I knew what he was up against, and I knew that when he was the best of himself, he was irresistible. And when he was being hurtful and abusive, which he could be, I just wanted to ride it out.”

I Am Richard Pryor is an informative, compelling documentary that only suffers slightly from its conventional structure. In its final moments, Lee fulfills Pryor’s dying wish by scattering his ashes in Hana, where he was most at peace during his lifetime. If the film’s ending skews maudlin, it earns its beats because of Lee’s powerful onscreen presence and clear love for her late husband.

“I have my own issues with intimacy too, obviously, but I just wanted to ride it out,” Lee said during the Q&A. “When I came back, I was really happy that we were able to resurrect the good and leave the lemons behind, so to speak, and really resurrect the good love that was there—that was always there, that will always be there.”