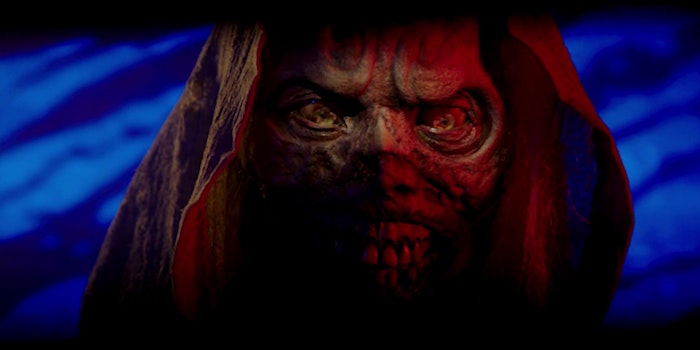 How to stream ‘Creepshow’

The cult-classic series returns on Shudder.

Nearly three decades ago, the combined horror talents of Stephen King and George A. Romero brought the world the hilariously ghoulish anthology Creepshow. In the era of the streaming service, the macabre magic of new and spine-chilling stories delivered by the Creep is back in an all-new series.

The new Creepshow series follows the same conceit of the two popular horror films, with the Creep telling audience members grim horror stories straight out of the Creepshow comic book. Each episode draws from the annals of horror short story fiction from authors including Joe Hill, Joe R. Lansdale, Christopher Buehlman, and naturally, King. If that weren’t enough, the show also pulls together some of the best dramatic and comedic actors known to horror and sci-fi fans including Adrienne Barbeau, Tobin Bell, Dana Gould, and Mr. Face-Off himself, Giancarlo Esposito.

Here’s everything you need to know to stream Creepshow. 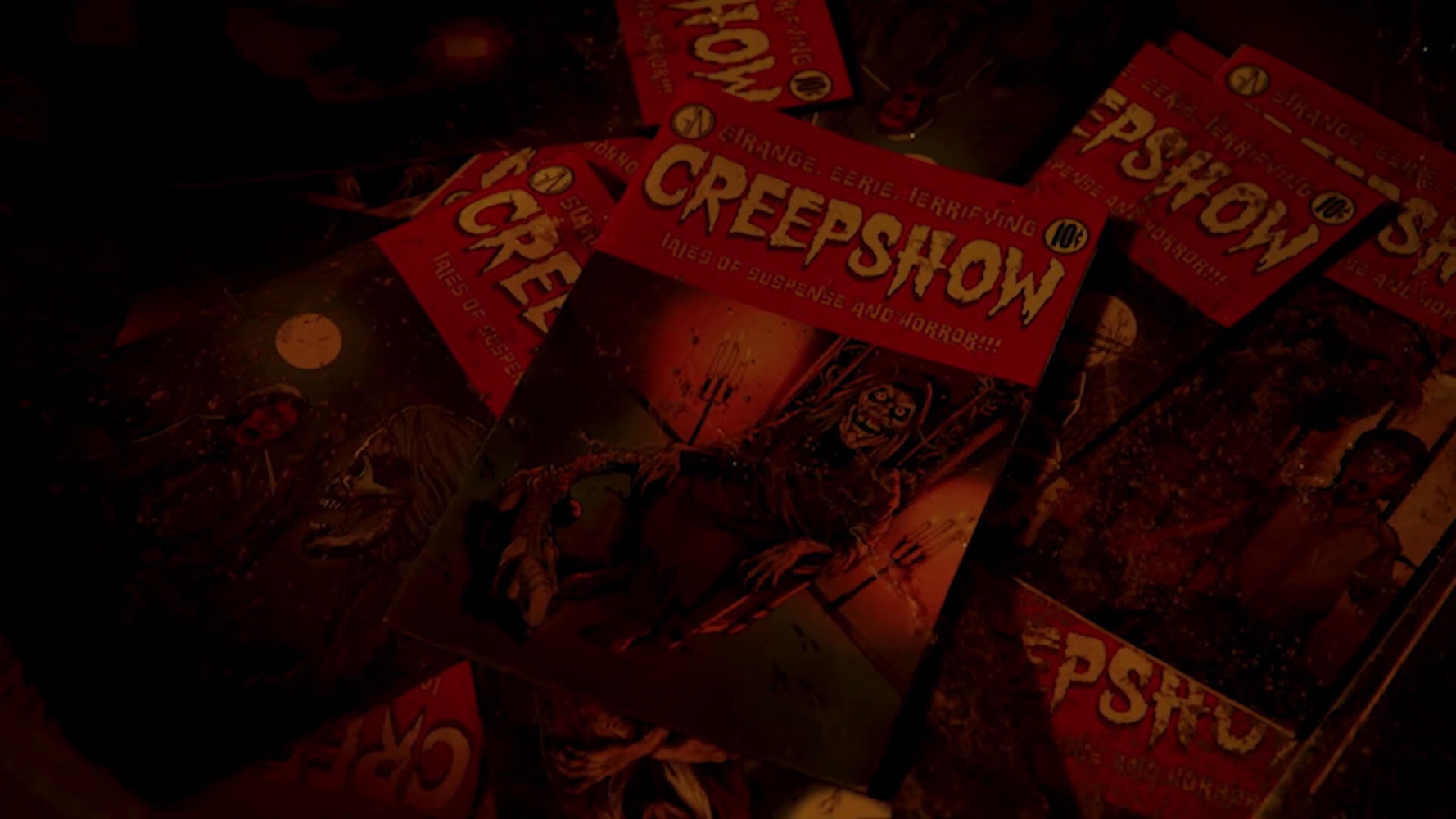 Where does Creepshow air?

How to watch Creepshow online 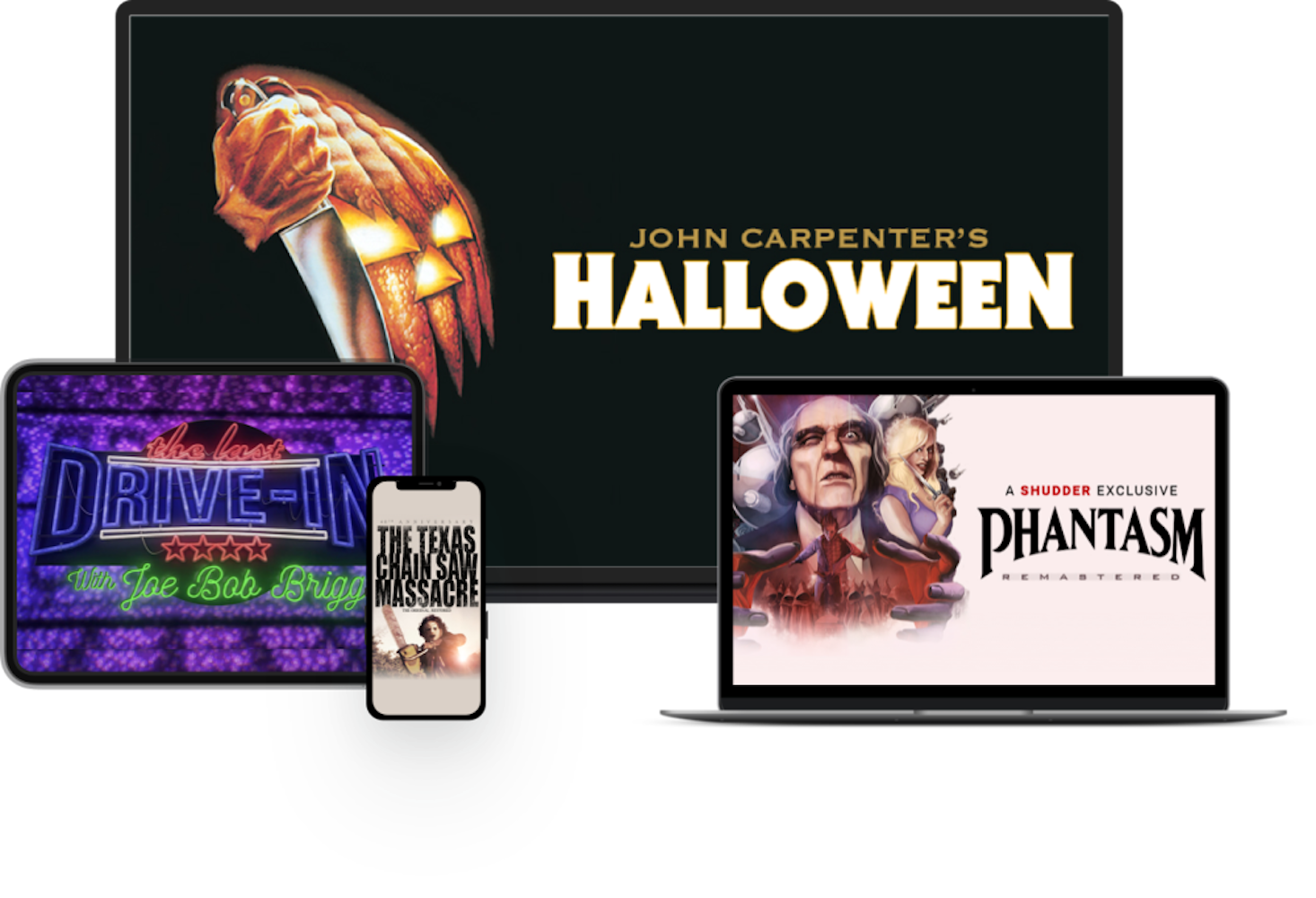 How to watch Creepshow movies

Another way to get your Creepshow on is by watching the classic anthology movies. Both are available to rent on Amazon for only $2.99. Plus, you can also watch the first episode of the Shudder series totally free.