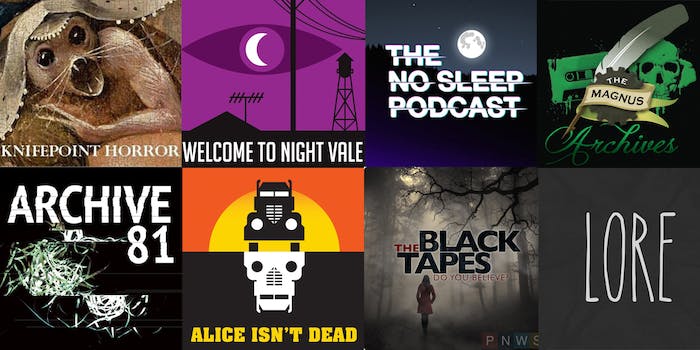 10 horror podcasts that will keep you up all night

These are some of the most frightening podcasts in the game.

Most horror film enthusiasts can agree that the scariest part about any movie is the music. But turn off the ominous sound, and any horror film becomes dramatically less scary.

Now, podcast creators are using downright frightening sounds in a genre that leaves you scared to turn off the lights. Just like film, horror podcasts are diverse in their approach to storytelling. Some create fictional worlds to get lost in. Others, however, create stories in nonfiction formats that make you forget what’s real and what’s not. Then, another type of podcast simply shares unsettling, real-life stories.

Ready or not, here are some of the best horror podcasts to listen to. 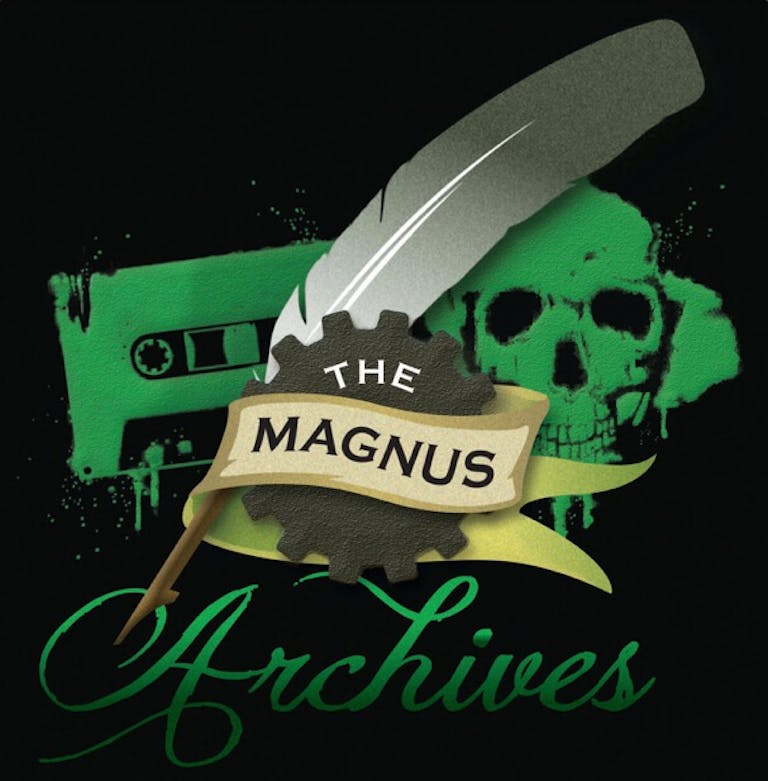 The Magnus Archives is a weekly horror fiction podcast that examines what hides in, well, the Magnus Institute archives. The institute is an organization dedicated to researching all things weird. Led by Jonathan Sims, the podcast slowly grows creepier by episode as whatever is hiding begins to reveal itself. There are new episodes every Thursday. 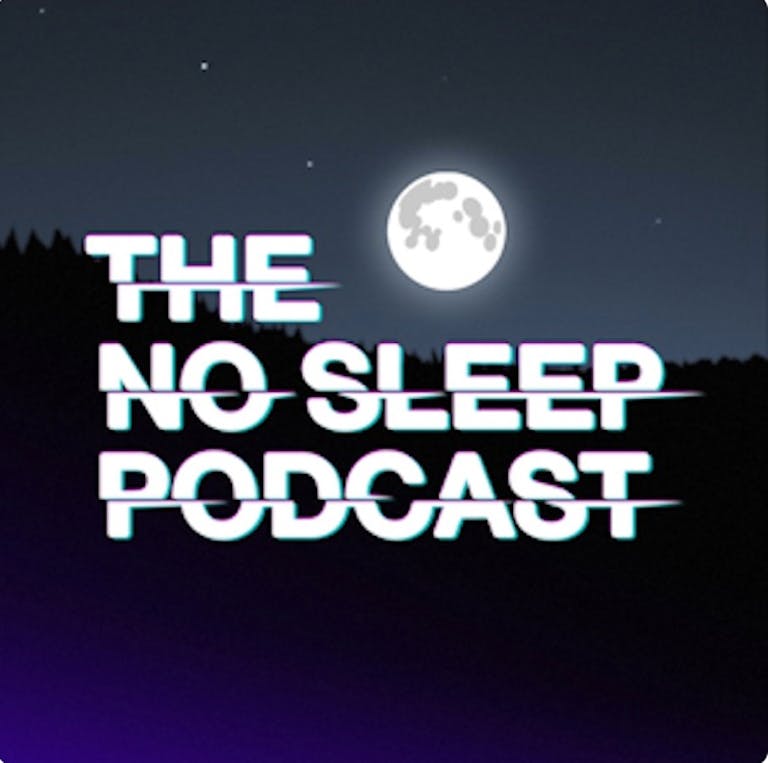 The NoSleep Podcast is an anthology series of original horror stories. It explores all kinds of topics, from omens to crime. Additionally, the podcast has won multiple awards for its signature atmospheric music. It boasts over 300 episodes and airs weekly. 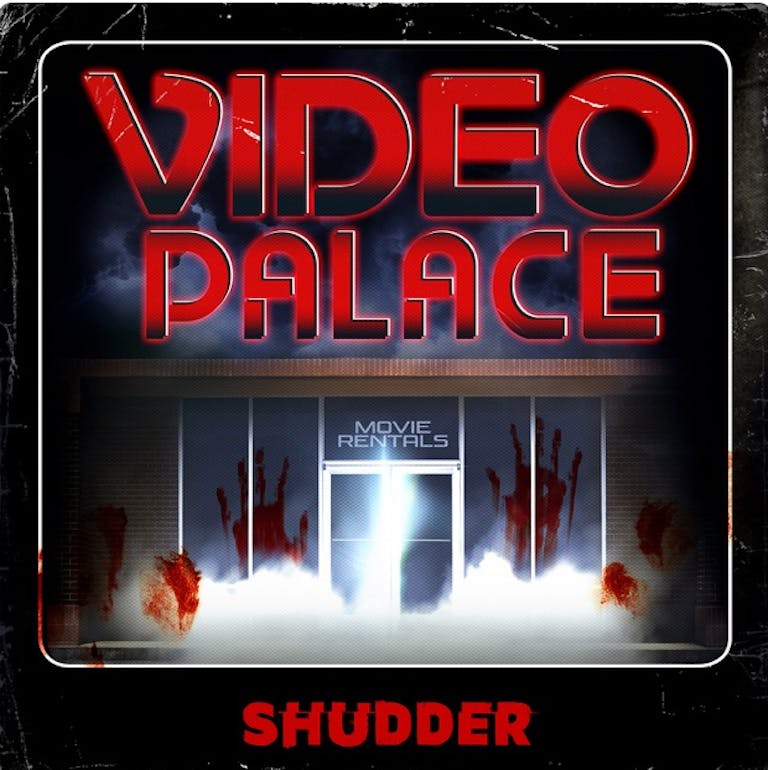 Video Palace is a horror podcast that follows video collector Mark Cambria. He begins talking in his sleep in a nonexistent language after watching a mysterious VHS tape. As a result, Mark and his girlfriend, Tamra, decide to investigate where the tape came from. They then find themselves caught up in a conspiracy surrounding a legendary, eerie video store. Video Palace finished airing in 2018, but it’s still a worthy listen. 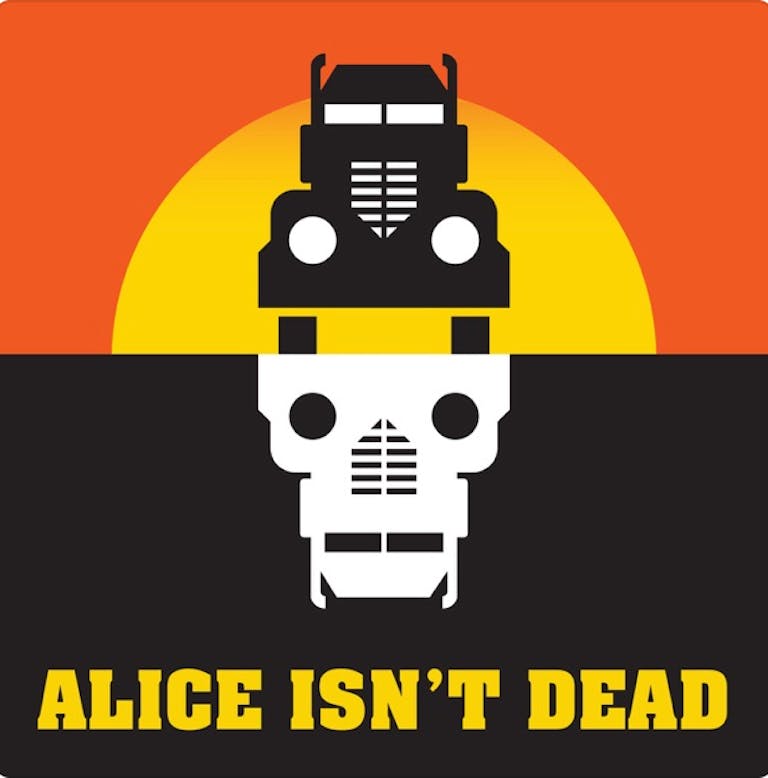 The fictional Alice Isn’t Dead is by the creator of Welcome to Night Vale. The horror podcast is about a truck driver searching for her wife, whom she thought was dead. The driver travels across America and encounters less-than-human serial murderers, towns lost in time, and other surprises. Though it aired from 2016 to 2018, the series is three seasons with 50 episodes, so it’s binge-able. 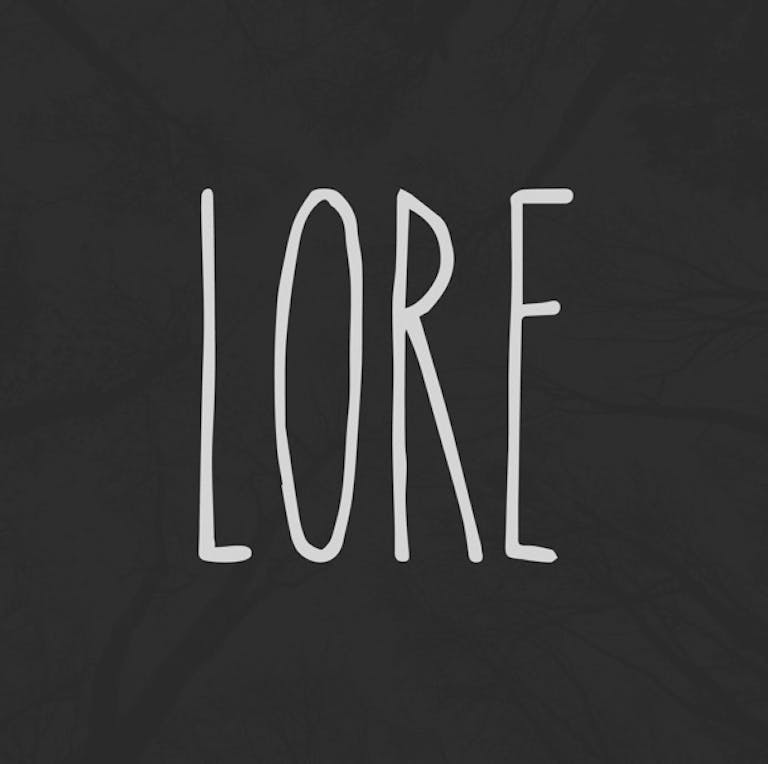 Lore is a nonfiction podcast exploring the “mysterious creatures, tragic events, and unusual places” throughout history. Each episode focuses on the dark side of human nature under a common theme, such as evolution or bones. Also, if you can’t get enough of the horror podcast, Lore is a book and TV series. 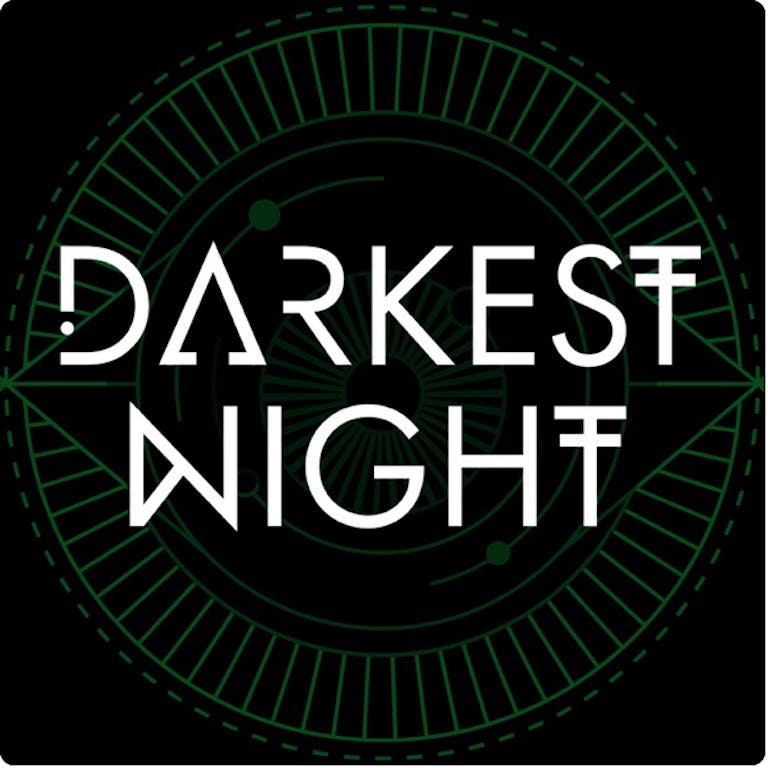 Darkest Night places the listener in the middle of a recovered memory that sounds like it’s happening in reality. Each chapter of the fictional horror podcast explores the last memories of someone who has recently died. The episodes slowly reveal a terrifying bigger picture that connects all the stories. Narrated by Lee Pace, the show wrapped up at the end of 2018. 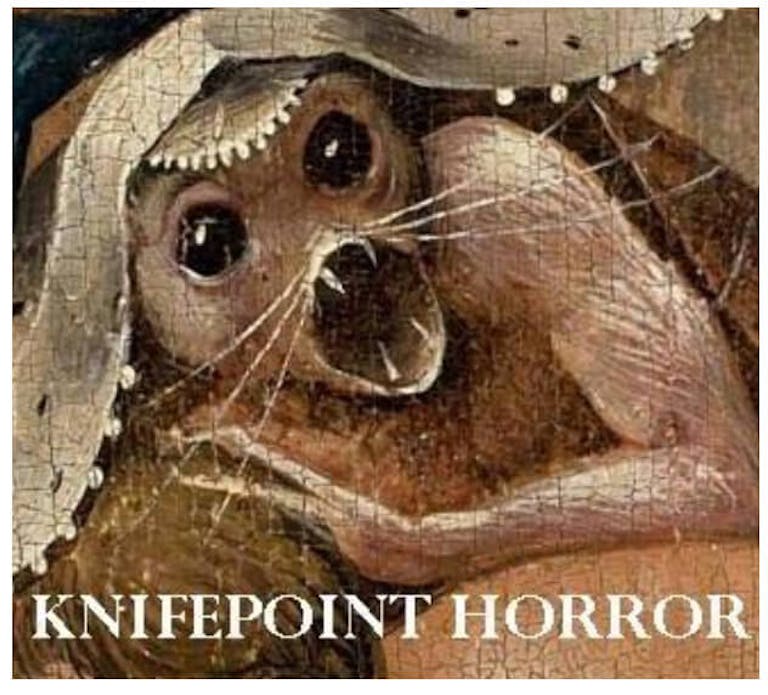 The podcast Knifepoint Horror is a compilation of supernatural stories by Soren Narnia. New episodes premiere about once a month, and they describe, in detail, unfortunate events happening to unlucky people. 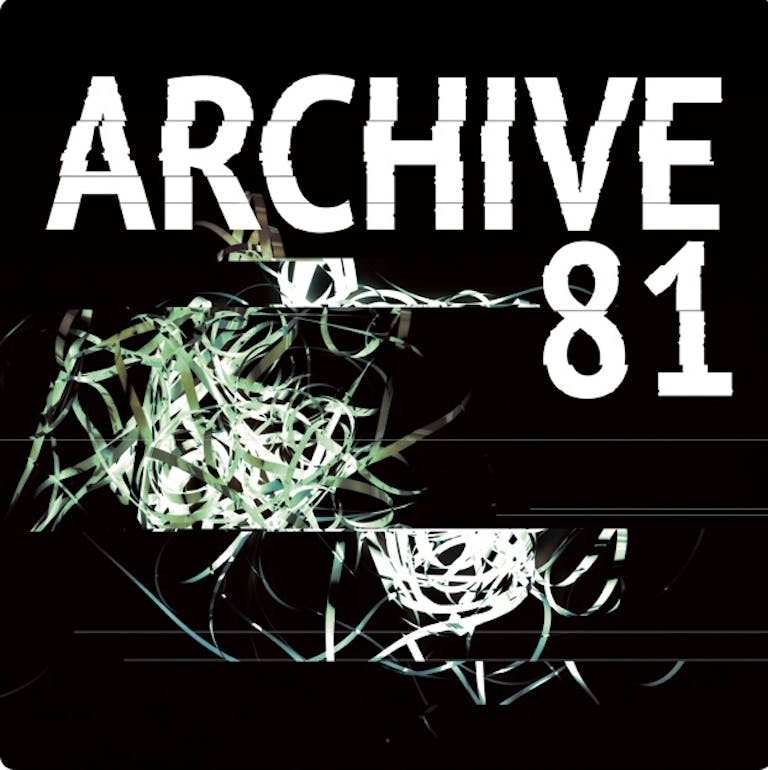 Archive 81 is a fictional horror podcast that uses a found-footage format. It follows Dan, an archivist cataloging recordings made by the Housing Historical Committee of New York State. He records himself listening to unnerving interviews done by Melody Pendras (voiced by Amelia Kidd) with the occupants of an apartment block. 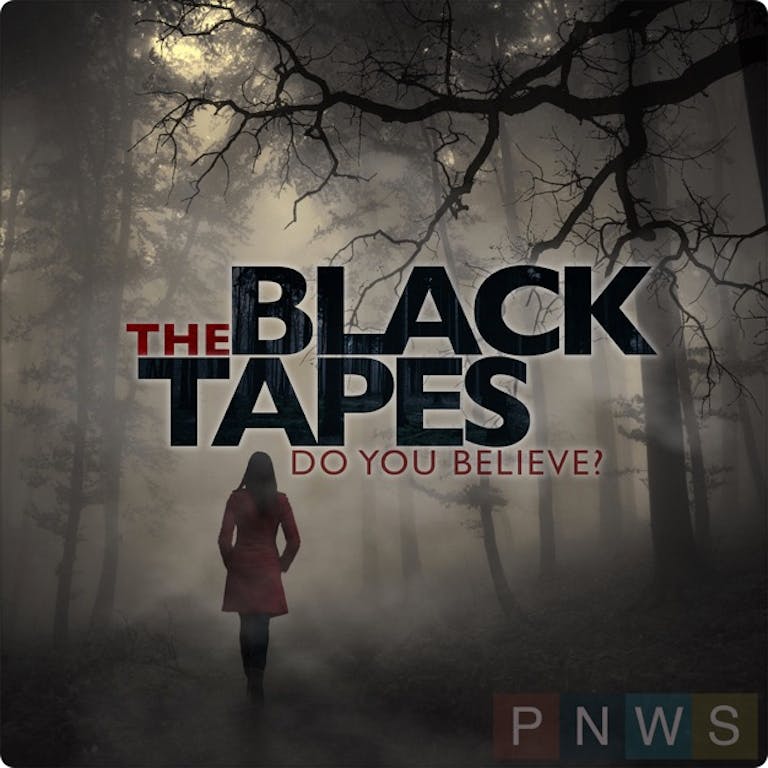 The Black Tapes is a weekly fictional podcast hosted by Alex Reagan. The horror podcast follows its main character, Dr. Strand, in a nonfiction format. It explores a collection of his unsolved cases, called his “black tapes.” The podcast has run since 2015. 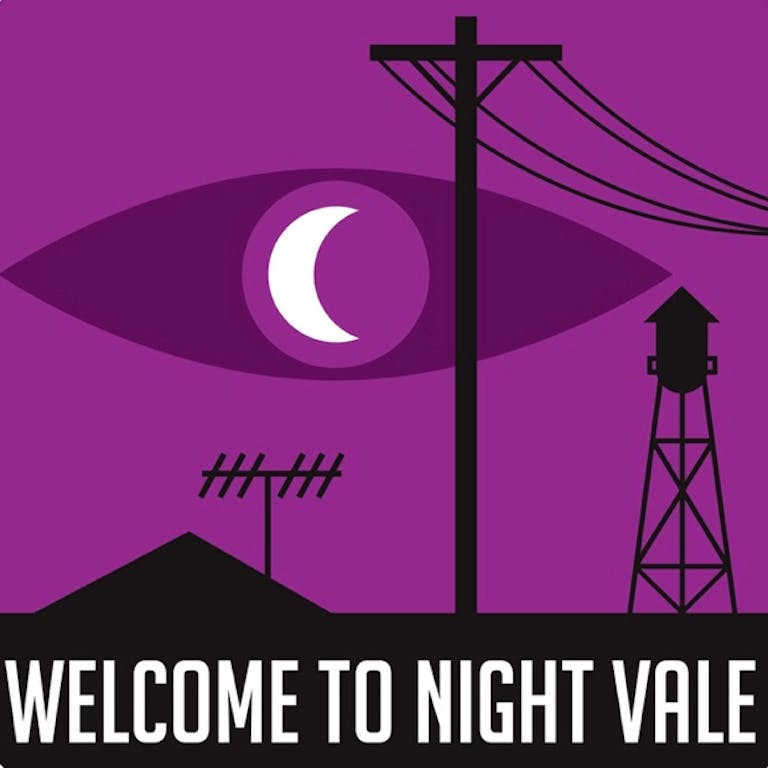 Welcome to Night Vale is a fictional horror podcast that presents itself as a radio show for the town of Night Vale. The town is supposedly somewhere in the southwestern United States. During the broadcasts, the host discusses unusual occurrences around town. Broadcasts with “community updates” air twice a month.