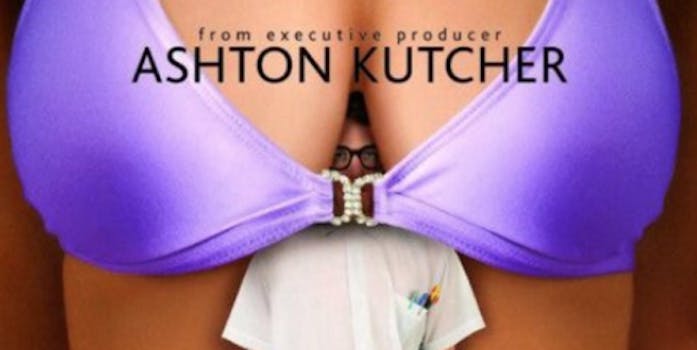 ‘Hollywood Headless Project’ shows just how much women are dehumanized

It's not just the movie industry that needs an overhaul.

If one thing’s become crystal clear in the past few months, it’s that the media has a sexism problem. Whether it’s the movies we’re watching or the cast and crew creating them, mainstream culture seems ready to admit that certain social norms around gender need to change in order to create safe and functional work environments.

While efforts like the Time’s Up initiative are zeroing in on taking legal action against perpetrators of workplace harassment, there’s still one pretty major question at play—how does a culture become so desensitized to half the population’s experiences in the first place?

The Hollywood Headless Project, spearheaded by comedian Marcia Belsky, has at least one suggestion for your consideration: advertising.

Belsky has been highlighting sexist ads since 2016, both via her personal Twitter and a single-topic Tumblr she calls the Hollywood Headless Project. Often, Belsky points out, a whole woman doesn’t make it into an ad. She’s cropped down to a pair of boobs, or a set of legs, or—as the account’s title suggests—a headless body for viewers to project their fantasy identity onto. Movie posters are rampant with this kind of imagery, but so are car commercials, book covers, and pretty much anything else that’s been sold in America for the past 100 years. It might just make sense, Belsky suggests, that if you constantly portray women as unknowable, provocative parts, the culture might forget that the same thing can’t (and shouldn’t) be done in real life.

It might sound like abstract social justice theory when it’s written out, but it only takes seeing a couple advertisements in a row to understand Belsky’s point:

Happy anniversary to truly the most impressive example of @HlywoodHeadless I ever found pic.twitter.com/qGDsIR0c8K

You VS the half car/ half vagina he told you not to worry about pic.twitter.com/EOtQu28V09

Please vote for my project @HlywoodHeadless in this year's #shortyawards – you can vote once a day until Feb 16th!https://t.co/BftYEzktzj pic.twitter.com/AReuV9XHya

Hmmm I’m sure he didn’t choose this but Jason Priestley must be imprisoned pic.twitter.com/VwAMTVl5IX

In most mainstream comedies, the women are either the Wife or the Butt

Are 👏 these 👏 Madonna’s 👏 legs pic.twitter.com/ROoiXj7SuX

You get the picture.

Hollywood admittedly has a long way to go in its efforts toward gender equality, but depicting women as entire, living people could be one place to start. In Belsky’s words, “Damnit Hollywood! We want heads!”