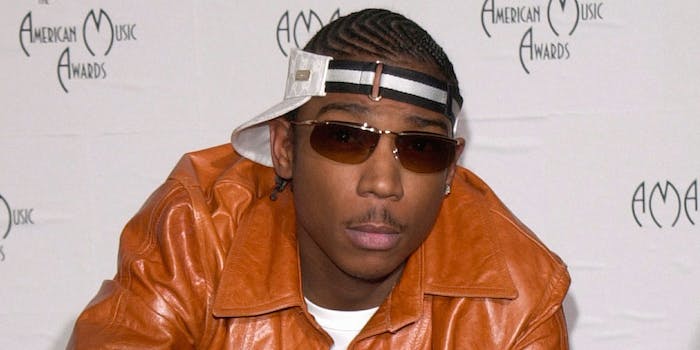 The class-action suit alleges the festival failed to provide food or shelter.

Next up for the Instagram-elite disaster known as Fyre Festival: a class-action lawsuit.

The festival, a joint venture between Ja Rule and Billy McFarland, has drawn a $100 million lawsuit from celebrity lawyer Mark Geragos, on behalf of client Daniel Jung. The suit claims there could be more than 150 plaintiffs and alleges that “lack of adequate food, water, shelter, and medical care created a dangerous and panicked situation among attendees—suddenly finding themselves stranded on a remote island without basic provisions—that was closer to ‘The Hunger Games’ or ‘Lord of the Flies’ than Coachella.”

Fyre Festival was promoted as a luxury island getaway and cultural experience for music fans with $1,000 or more to drop on tickets. But that virtual veneer was pulled away when guests arrived. Photos started showing up on social media of people sleeping in disaster relief tents. Bands pulled out. Memes washed in.

On Friday afternoon, Ja Rule addressed the situation on Twitter, insisting that the fest was not a scam and that the total collapse was not his fault. The 25-year-old McFarland told Rolling Stone they were “a little naive” in their planning, but will “definitely start earlier” next year. Jung’s suit alleges that after dropping $2,000 on a ticket, he and other festival-goers were given “bare rations” and “FEMA tents.” Another attendee interviewed by ABC News said he and others were treated to free drinks once they arrived, because the festival wasn’t “ready,” but soon the drinks were “room temperature” and then it was “literally like The Hunger Games.”

Fyre Festival organizers are being accused of fraud, breach of contract, and misrepresentation.