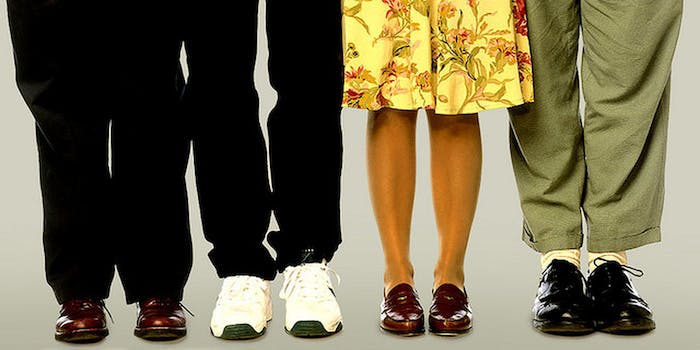 Will Smith’s ‘Fresh Prince’ reunion episode is a viral hoax

Our adoration for ’90s sitcoms spirals ever higher.

Millennials have been ultra-nostalgic for the 1990s lately with the death of actor James Avery, who played Uncle Phil on the sitcom The Fresh Prince of Bel-Air (and provided the voice of Shredder in Teenage Mutant Ninja Turtles, as fewer people know). Looking to capitalize on this flashpoint of cultural grief, someone sculpted a none-too-convincing Twitter hoax about a reunion episode of Fresh Prince, spearheaded by the show’s lead, Will Smith.

R.I.P. Uncle Phil. All you real Fresh Prince of Bel-Air fans out there… DON’T STOP #RETWEETING THIS. pic.twitter.com/xeyS1KPzqW

In fact, most of the people who shared the tweet were pointing out that it was fake. The real Will Smith doesn’t even use Twitter; NBC prefers not to conduct business via direct message, however secure it may be; and there’s no such thing as a Fresh Prince episode without Avery’s booming baritone—ridiculous. Still, that’s a lot of traffic for a spam account!

The phony conversation led to a far more interesting proposal from @Seinfeld2000, Weird Twitter’s off-kilter, mostly garbled answer to the more conceptually even-keeled @SeinfeldToday. Somehow, this sounds a lot closer to how studio executives talk. Plus, who wouldn’t want to see more of Krame and Garge?