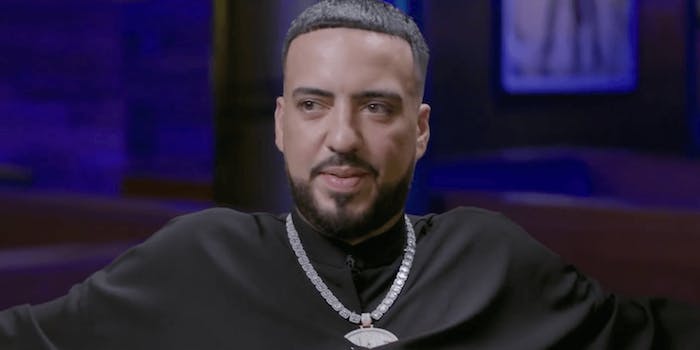 The five best music streaming services for fans of the 'Wave God.'

Chances are when you think of music streaming services to stream artists like hip-hop veteran French Montana, you think of Spotify or Apple Music. The platforms have reigned as the streaming front-runners for years now, boasting more than 150 million paid (combined) subscribers. However, several new music services have entered the playing field and proven legitimate alternatives.

Many feature exclusive content, while others feature sound quality that will convert the staunchest audiophiles. TIDAL, for example, offers premium options boasting must-see content and master-quality music streaming. Here’s what the landscape looks like for hip-hop fans pondering a music streaming service.

How to stream French Montana online

This means you can listen to French Montana’s growing catalog of hit songs in the highest quality available among the major music streaming leaders, while also getting premium content that can only be found first on TIDAL properties.

ALBUM OUT NOW ON ALL PLATFORMS 🌊🙏 link in bio WAVE GANG pic.twitter.com/Fza3VNDp2N

Moroccan-American rapper French Montana (born Karim Kharbouch) was famous for his Cocaine City street battle rap DVDs, but then broke through with the 2010 single “Choppa Choppa Down.” After signing a joint venture deal with Puff Daddy’s Bad Boy Records and Rick Ross’ Maybach Music Group in 2012, he released his debut studio album Excuse My French in 2013–which featured his first hit single, “Pop That.”

On the heels of personal trials and tribulations, Montana has just dropped MONTANA, a massive disc album with a mixture of loose fan-favorites and new features including the likes of Post Malone, Chris Brown, Quavo, and City Girls. It also includes the singles “Lockjaw” featuring Kodak Black and “No Shopping” featuring Drake, which were previously released on French Montana’s 2016 mixtape MC4.

It’s this of-the-culture content that also makes TIDAL appealing for rap fans. TIDAL boasts a compelling and rich editorial and multi-media wing, but the music will always come first. 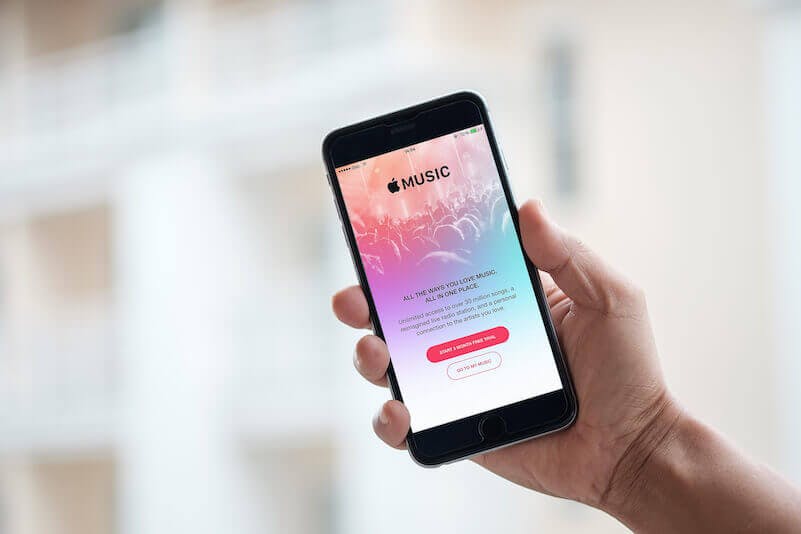