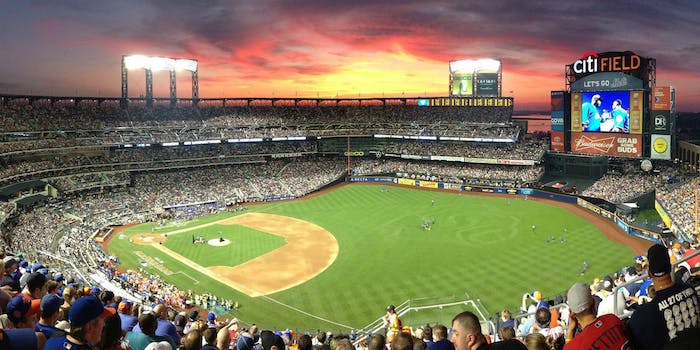 Facebook will stream MLB games for free on Friday nights

Great news, baseball fans. It just got a little easier to tune into the games.

This season, Major League Baseball will stream for free on Facebook Live on Friday nights. Starting this week (with the Colorado Rockies versus the Cincinnati Reds at 7:10pm ET), games will be available to “everyone on Facebook in the U.S.” through the league’s official Facebook page. Twenty games total will stream over the course of the season.

Games will still air on TV as usual, but Facebook’s streaming footage will be a “feed from a participating team’s local broadcast rightsholder.” In other words: the rights aren’t exclusive, this is just another way to tune in.

The deal is a big win for the social giant. Last season, it unsuccessfully bid for the NFL’s Thursday Night Football and lost to Twitter, and in 2017 it lost to Amazon. So a full season of Friday night baseball games is a major step in upgrading its sports portfolio. Diehard fans may remember that the MLB has a pre-existing Friday night streaming deal with Twitter, but those streams have been shifted to Tuesday games in light of the Facebook partnership.

While it sounds like there’s probably some corporate drama we’re not privy to, the good news is that between the two streaming offerings, fans can catch a lot of free professional baseball this season.