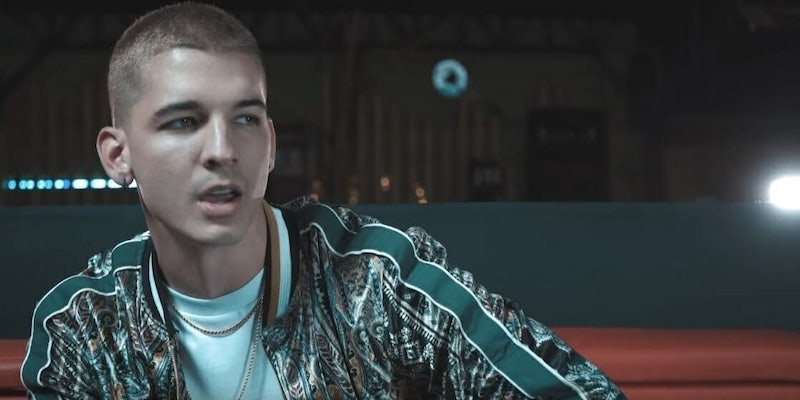 'He was ahead of his years, definitely.'

A YouTube singer was shot by a stray bullet while in Colombia last week, according to WSB TV. Fabio Legarda, an Atlanta native, was reportedly hit in the head as a security guard opened fire while trying to stop a robbery at a mall in the city of Medellin.

Legarda was in an Uber when he was shot. He was 29.

Before his death last week, Legarda, who is Colombian, had about 480,000 YouTube subscribers, according to analytics site Social Blade. But since the shooting, Legarda has added an average of about 103,000 subscribers per day and has surpassed one million subscribers And those who are commenting on his music videos are heartbroken.

The most popular video on his channel, a song titled “Otra Vez” that was uploaded in October, now has more than 24 million views.

According to the Atlanta Journal-Constitution, Legarda grew up in the Atlanta suburbs. He earned a business degree from Georgia State University before he turned to music, eventually performing for thousands and finding fame on YouTube.

Legarda also had reportedly signed a deal to record with Sony.

The newspaper reported that a memorial service held for Legarda in a Colombian soccer stadium last Sunday drew 15,000 people.