This was all just a hoax?

Drake and Rihanna fans figured they would soon be gushing over something more than the couple’s latest public display of affection when they stumbled upon DrakeandRihanna.com. It’s live with a countdown clock to something big for Thursday, Sept. 8. 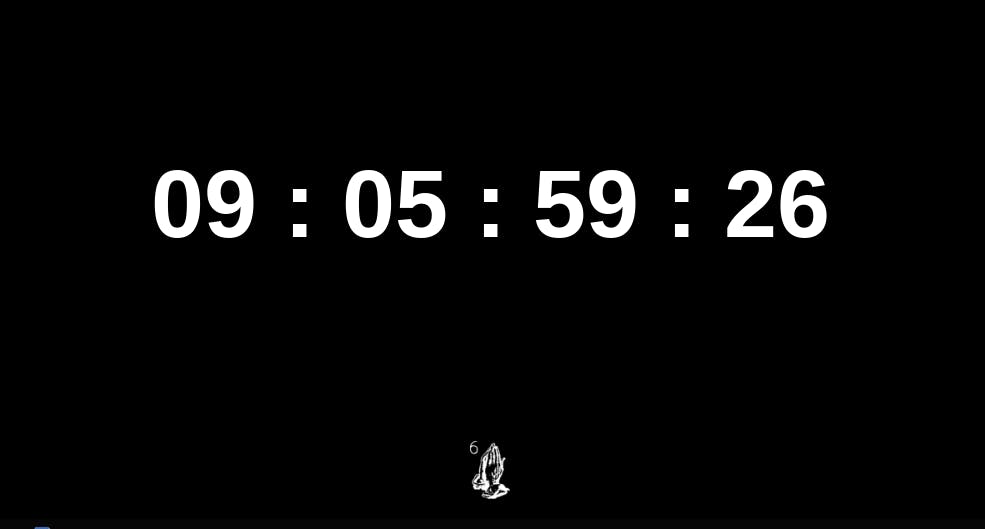 Fans then freaked out at the possibility of a Drake and Rihanna album on Twitter.

But it turns out the URL is a hoax. Spokespersons for both Drake and Rihanna confirmed to Pitchfork the website has nothing to do with either artist.

The on-and-off again couple made headlines last weekend after confirming dating rumors with an on-stage kiss at the 2016 VMAs. Drake declared his seven-year love for the pop star while presenting her with the Michael Jackson Vanguard Award.

In July, Drake announced a mixtape currently in the works. Producers hinted at a Drake and Gucci Mane collaboration. Then, a billboard popped up in Los Angeles last weekend with both Kanye’s G.O.O.D Music and drake’s OVO logo on it. 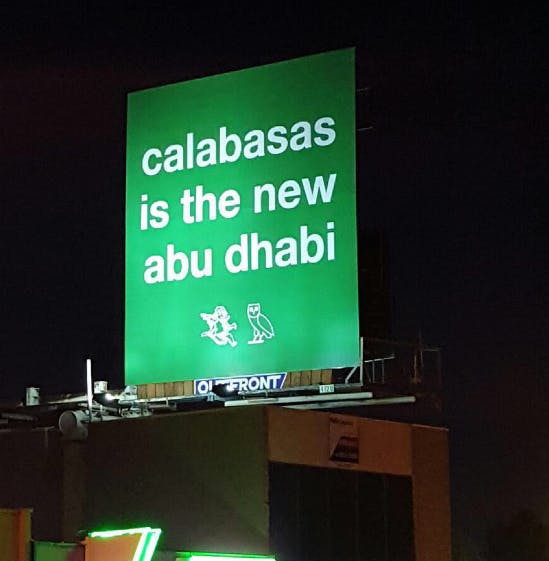 Fans are on the edge of their seats for an album of the century to hit their headphones. Even though there probably won’t be a Drake and Rihanna album on the way, there seems to be something brewing.

Update 5:52pm CT: The culprit was none other than internet comedian Joanne the Scammer. In full costume and character, she claims she created the hoax to get back at Drake for not showing up to the VMAs until it was time to present Rihanna with an award. Joanne was in attendance and wanted a selfie with the rapper that she never got.

“A lot of speculation around this website …” she said on a video on the website. “I made this got damn account. Because I am very pissed off […] This website is a hoax and now I can move on with my got damn life”

Joanne the Scammer, born Branden Miller, is a 25-year-old residing in Daytona Beach, Florida. His videos consist of him acting out scenes in a blonde wig scamming people of money and telling off old boyfriends. It’s safe to say the internet sensation wanted in on all of the Drake and Rihanna press since the VMA’s.