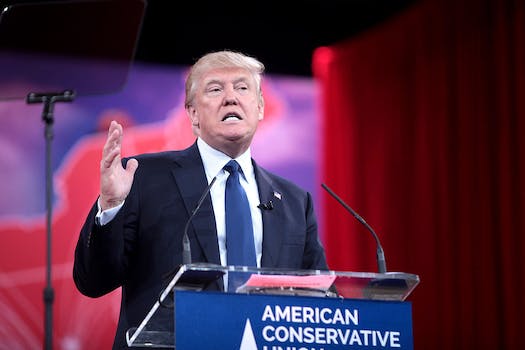 Trump's verbal tics are almost as famous as his bombastic campaign promises.

To describe Donald Trump as an eccentric presidential candidate is the mother of all understatements. He’s a bundle of idiosyncrasies, especially when it comes to public speaking.

But Trump is never afraid to make his voice heard, and when words fail him, he has a truly impressive vocabulary of weird non-verbal sounds. And thanks to this video from Jimmy Kimmel, you can now watch them all in one go.