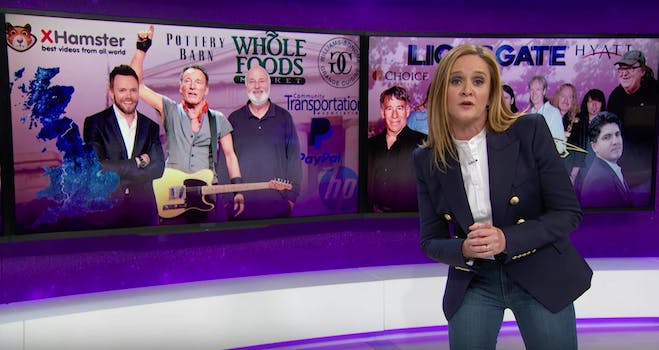 The evangelical vote was once a powerful force, but its influence is fading.

In the wake of Donald Trump winning evangelical voters in the crucial Indiana primary several weeks ago, Samantha Bee dove deep into the rabbit hole of why religious conservatives would support a candidate whose life story defies many of their beliefs.

It’s a decades-long history, dating back to well before the Republican party became the party of Reagan. Initially, Christians were discouraged from participating in politics. It wasn’t until the Supreme Court’s Roe v. Wade ruling legalizing abortion that the Republican Party started courting them.

As Bee noted, the evangelical movement is losing strength and political influence; in fact, it’s been on the decline for the past 15 years. Evangelicals can no longer seem to elect someone like Ted Cruz to a national office.

“The new evangelicals,” Bee said, “are happy to ditch the Bible for good old white nativism and anti-government anger.”