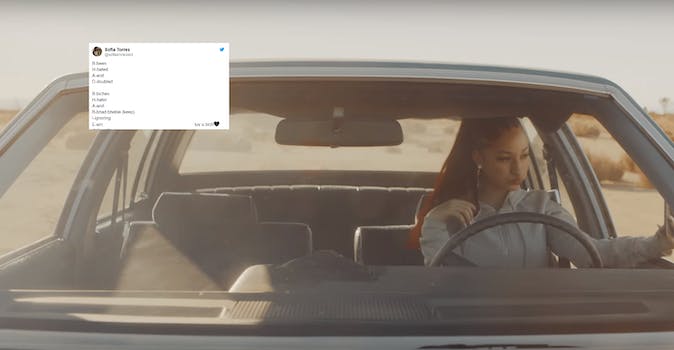 According to TMZ, Bregoli’s mother Barbara claimed in court that her father, Ira Peskowitz, was an absentee opportunist who had only returned to their lives to cash in on Bregoli’s “Cash me ousside” viral fame. A  judge signed off on the Bregoli family’s request and all parties struck a deal: Peskowitz surrendered his parental rights, and he no longer owes child support. The judge also let Danielle legally change her last name to Bregoli.

The viral star and budding rapper, who goes by Bhad Bhabie, has been releasing music this year. Last month she dissed white rapper Iggy Azalea on her remix of the breakout hit “Hi Bich,” which featured a guest verse from rapper Rich the Kid.

On Wednesday she tweeted that she’d be working with rap star Lil Yachty. This week YouTube troll Rice Gum dissed her in a video, a sign that you’ve officially made it on the creator-driven platform. Indeed, Bregoli has no shortage of haters, but she’s riding into 2018 with social media stardom in her pocket and an Atlantic Records contract to make good on.